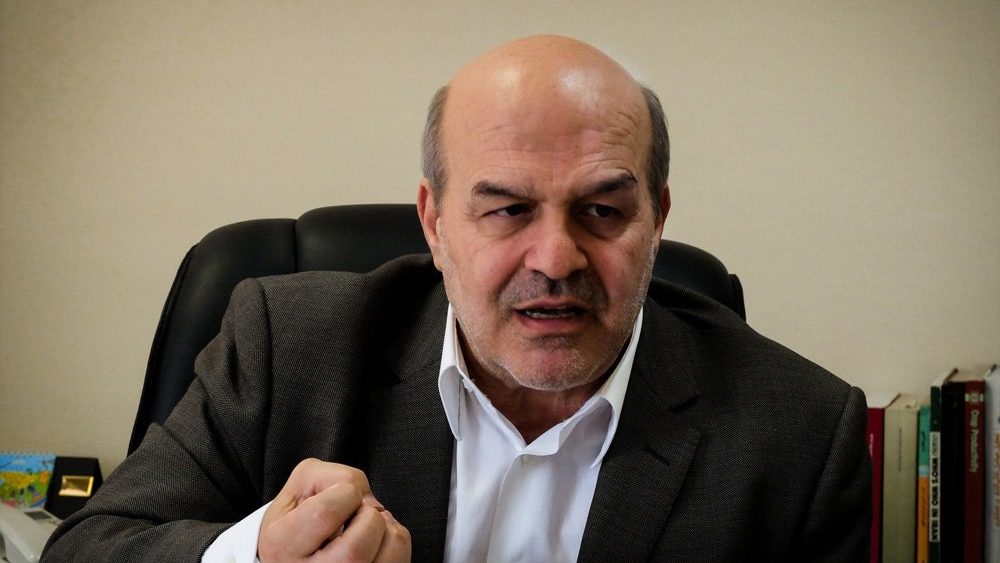 Tehran, Sep 17 – Iran remains to meet its commitments on environment protection, including protecting the ozone layer, the head of Iran’s Department of Environment said on Sunday.

‘Iran has never ignored its international commitments,’ Isa Kalantari said at a ceremony held in the Iranian capital, Tehran to mark the thirtieth anniversary of the Montreal Protocol to protect the ozone layer and World Ozone Layer Day.

‘The Islamic Republic of Iran is committed to complete phasing out the HCFCs,’ he said, referring to efforts by Iran to eliminate using hydrochlorofluorocarbons.

The Montreal Protocol is among the most successful international projects and Iran has fulfilled its commitments pertaining to the project, the head of Iran’s Department of Environment stressed.

He further hoped that the achievements made by Iran in protecting the ozone would be a turning point for the country to implement its related national plans.

International Day for Preservation of Ozone Layer was celebrated in the Iranian capital on Sunday at the 30th anniversary of the Montreal Protocol and the 32nd anniversary of Vienna Convention.

The ceremony was also attended by officials the United Nations (UN) officials.