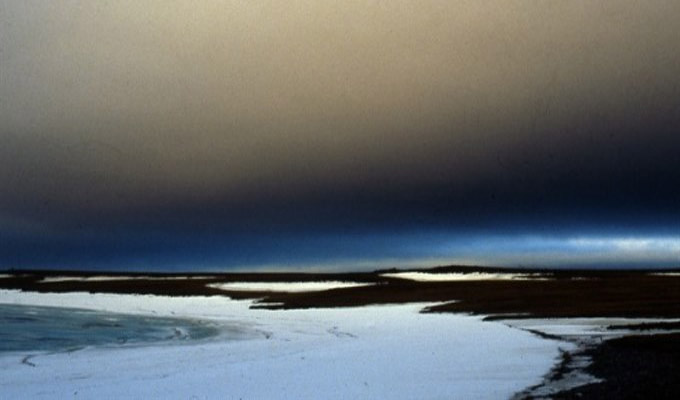 Commemorating the International Day for the Preservation of the Ozone Layer, senior United Nations officials, including Secretary-General António Guterres highlighted the contributions of the Montreal Protocol – an international environment agreement on the elimination of ozone depleting substances.

“When scientists found that everyday products were destroying the fragile ozone layer, the world responded with the Montreal Protocol,” said Mr. Guterres in his message on the International Day.

“It rallies Governments, companies, doctors, scientists and citizens to reverse the damage [and] saves millions of people from skin cancer and cataracts each year.”

Also in his message, Mr. Guterres underscored the importance of Montreal Protocol to help combat poverty, address climate change, and protect the food chain. He also noted that new business opportunities have been created by the treaty, highlighting that it will save the global economy over $2 trillion by 2050.

This year also marks the 30th anniversary of the Montreal Protocol on Substances that Deplete the Ozone Layer, which was agreed on this day in 1987.

As part of the celebrations, the Ozone Secretariat (which supports parties to the Protocol in implementing actions to protect the ozone layer) in partnership with Marvel, the company behind some of the world’s most beloved superheroes, is conducting the #OzoneHeroes campaign, highlighting the accomplishments of the Protocol and to increase public recognition of its success and impact.

In his own message marking the anniversary, Erik Solheim, the head of the UN Environment Programme (UNEP), applauded the global effort in support of the Protocol to protect the health and wellbeing of millions.

“This collective power is effective only because of individual actions of Ozone Heroes everywhere,” he underscored, calling on all stakeholders to mark the anniversary to support the ratification of the Kigali Amendment to stop hydrofluorocarbons from harming the planet.

“But to make that happen, we all need to be Ozone Heroes.”