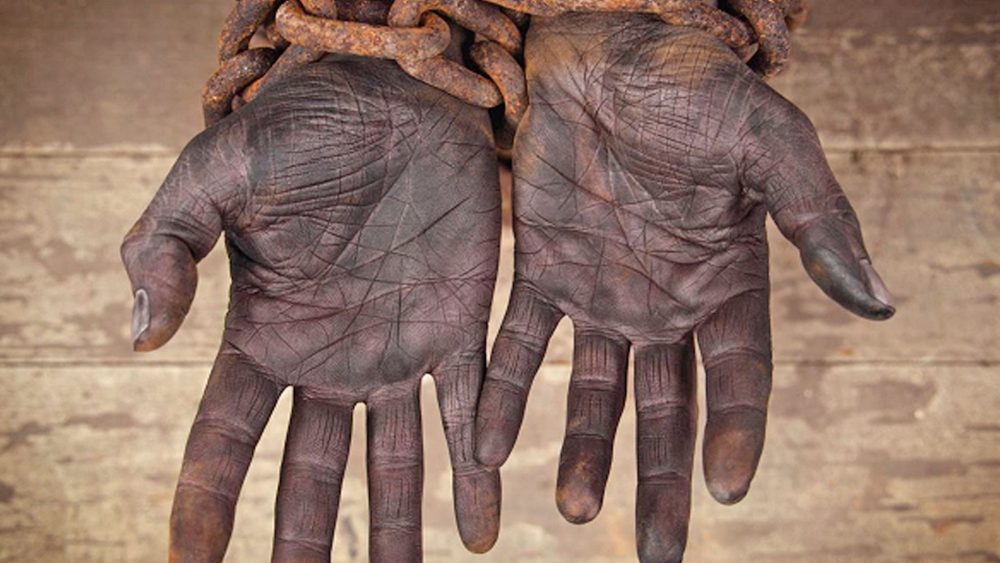 While the International Day for the Remembrance of the Slave Trade and its Abolition is a tribute to every victim and their resistance against slavery, it is also a reminder of the importance of teaching history, a senior United Nations Educational, Scientific and Cultural (UNESCO) has stressed.

“The legacy of the slave trade is a symbolic victory for human rights freedom; and the International Day acts as a reminder of the eternal effort to reaffirm human dignity and break down ignorance” Nada Al-Nashif, UNESCO Assistant Director-General for Social and Human Sciences told UN News ahead of the International Day of remembrance, marked annually on 23 August.

Since its 1998 establishment, the commemoration has provided an opportunity to look back at the legacy of the slave trade and to understand how the uprising that began in 1791 in what is now Haiti was symbolic of a victory for freedom and human rights.

She explained that many regions of the world consider it to be a day of common heritage that symbolizes “a call for freedom, for justice and for dialogue among people.”

According to Ms. Al-Nashif, it is important to understand the limitation of interpretation, to change the silence and to act together to make resistance against slavery an inspirational force for future generation.

She underscored that its “call for truth” permeates UNESCO’s work in appealing for social justice, the reduction of inequality and the preservation of human dignity and human rights.

Aiming not only to break the silence, but to better understand the historic causes, methods and global consequences of the tragedy, UNESCO launched in 1994 the landmark Slave Route Project.

“Highlighting global transformations and cultural interactions,” Ms. Al-Nashif said the project showcased “how cultural pluralism and intercultural dialogue and understanding are critical to the culture of peace.”

Since its introduction, UNESCO maintains that the project has had a significant impact at local, national, regional and international levels – and has helped to effect a change in attitudes by ‘de-racializing’ the tragedy which, de facto, concerns humanity as a whole.

The Slave Route Project has contributed substantially to fostering greater awareness of the ethical, political, socio-economic and cultural aspects of this chapter of history, “and even the official recognition of slavery as a crime against humanity by the United Nations,” according to Ms. Al-Nashif.

Ms. Al-Nashif noted that project also speaks to “remedy the general ignorance on the history of Africa by reconstructing it – freeing it from racial prejudice – and re-reading the history through purely African perspectives or more objective views of scientists or researchers.”

Turning newly-nominated UNESCO World Heritage sites, Ms. Al-Nashif told UN News about Valongo Wharf Archaeological Site in Brazil and Mbanza Kongo, the Vestiges of the Capital of the former Kingdom of Kongo in Angola, saying “both [are] recognized to be of universal value.”

Ms. Al-Nashif said that Valongo, the former harbour area in Rio de Janeiro is “one of the most important wharfs in world history, because as many as 900,000 African men, women and children were held there before being sold in the Brazilian market and, for the two decades that it existed, was a hub for how the African diaspora came to the New World.”

The Vestiges were also a principal slave trade route through which enslaved people were transported to the Americas and Caribbean.

“The archaeological traces of the past speak to the many tangible and intangible heritage elements that still exist and have been honoured now,” she stressed.

Ms. Al-Nashif added that slavery is not a thing of the pass.

“Today we talk about modern slavery and human trafficking; the pushback on multilateralism and human rights; about race, identity and culture; and the challenges on how we can co-exist together,” she concluded.