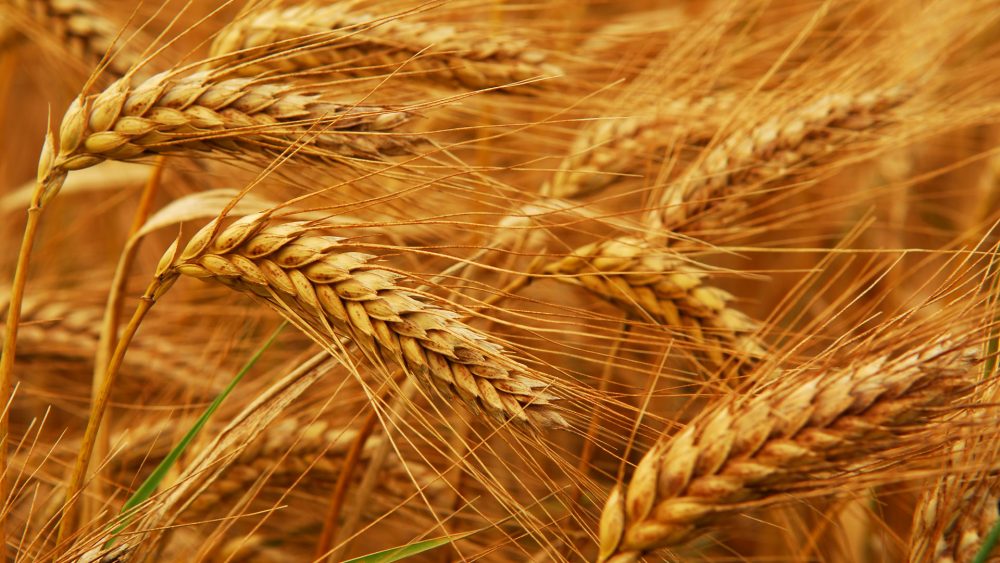 Eliminating hunger in Africa by 2030 will prove impossible without substantial reforms, according to a recent report. Progress will be largely driven by collaboration across sectors and strong political will, the report argues.

The Global Hunger Index: Africa edition — written by the International Food Policy Research Institute, Concern Worldwide, German-based Welthungerhilfe and the New Partnership for Africa’s Development — found that sub-Saharan Africa has the highest levels of hunger and undernutrition of any other subregion in the developing world.

Only three countries had a “low” hunger ranking. While sub-Saharan Africa showed the largest reduction in its regional hunger index score since 2000, the initial figures recorded in that year were far more severe than any other subregion.

“In addition to hard and soft investments, we recommend that these challenges be addressed through integrating smallholder farmers into the transformation of value chains,” he said.

Here are our takeaways from this year’s Africa edition of the Global Hunger Index.

The importance of data collection has become a recurring theme in sustainable development across Africa. Of the 54 countries on the African continent, 13 couldn’t be evaluated due to insufficient data, including Libya, Somalia, Burundi, Sudan, South Sudan and Democratic Republic of Congo. Security is a barrier to data collection in some countries, while poor infrastructure can be a limiting factor.

A lack of country-specific information makes it difficult to consider solutions for undernourishment, child stunting and child wasting, for example. Ulimwengu stressed the need for evidence-based strategies to build more sophisticated agricultural value chains on the continent. Data is vital to that goal.

IFPRI has set up an online regional strategic analysis and knowledge support system to aid countries in designing and implementing a national agricultural and food security investment plan. This free online system includes an interactive mapping tool to help policymakers and analysts access and share high-quality disaggregated data on agricultural, socioeconomic and biophysical indicators. However, the success of such a system relies on more conclusive, publicly available data.

The African Development Bank has suggested a bottom-up approach to data collection, with  agricultural statistics built at the farm level. The bank recommends regular statistical trainings that teach local communities how to conduct needs assessments, create action plans and review processes. This information can supplement or fill in gaps in a country’s agricultural census, which should produce harmonized data to benchmark indicators.

Mobile phones could be the key to improving GHI hunger scores in Africa, where GSMA estimates that about 46 percent of the continent’s population has a mobile phone. Researchers or government could solicit farm-level documentation on productivity, pest control, the need for inputs and harvest levels. At the moment, time lags in data collection are a major challenge in reporting vital statistics on hunger levels and undernutrition, according to the report.

In the Central African Republic, for example, Médecins Sans Frontières conducted a study in 2015 about socioeconomic vulnerabilities related to malnutrition and coping capacities, and used an Android application called SATIDA COLLECT to collect information. Health workers visited every 10th house and recorded responses to a locally crafted questionnaire about food security, such as the types of food consumed in the past 24 hours, the number of reduced or skipped meals during the week, and information on food reserves. Although assessments were collected by MSF staff, with proper training, local farmers could document provide similar documentation.

With the use of GPS locators, the hunger data allowed researchers to analyze the impact of different determinants on agricultural output, including rainfall and the security climate. This type of immediate food security assessment, the group argued, could complement traditional large-scale surveys, which can take six to eight months to collect data. It also facilitates a standardized collection of data that can be easily adapted to local conditions.

A number of policy frameworks are in place to address hunger in Africa, but they require political commitment to make a difference, according to Ulimwengu.

Report co-author NEPAD, for example, has agreed on a common agenda for agriculture and food security through its Comprehensive Africa Agriculture Development Programme. In 2014, they issued the Malabo Declaration on Accelerated Agricultural Growth and Transformation for Shared Prosperity and Improved Livelihoods, which outlined the goals of halving poverty and eliminating hunger by 2025.

The IFPRI report argues that governments should integrate finance and planning ministries in order to ensure that budgets include investments in sectors that directly impact food security, such as agriculture, trade, health, social protection, education, and water, sanitation and hygiene. Governments must prioritize improvements to infrastructure, technology, transportation and distribution systems to minimize food loss and increase opportunities for intra-African and international trade, the report says.

To support the countless numbers of women and youth working in the sector, governments should abolish or change discriminating laws, policies and practices that lead to inequalities in access to education, health services, resources and decision-making processes, the report recommended.

“Experience from the Global Hunger Index shows that movement towards low hunger and undernutrition typically rests on political stability without violent conflict; robust participative growth in the national economy and in agricultural productivity; establishment of a strong social safety net; and investment in nutrition programs, particularly aimed at children,” Ulimwengu said.

*. Christin Roby is a West Africa correspondent for Devex based in Abidjan, Côte d’Ivoire where she covers global development trends, health, technology and policy-related topics. Before relocating to West Africa, Christin spent several years working in local newsrooms, and earned an MSJ in videography and global affairs reporting from the Medill School of Journalism at Northwestern University. Her informed insight into the region stems from her diverse coverage of more than a dozen African nations.