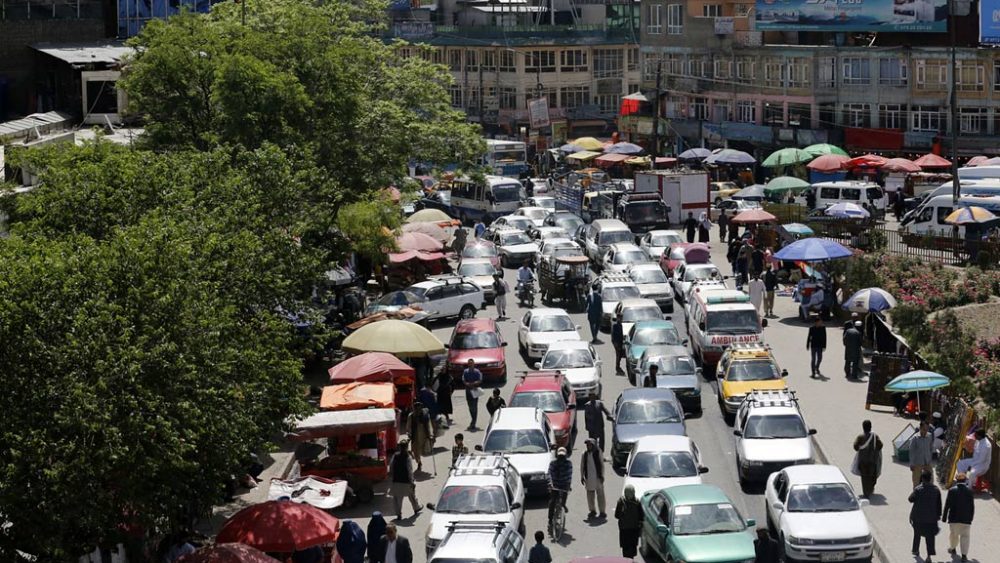 In a statement from his spokesperson, Mr. Guterres expressed his deepest sympathy to the families of those killed, and reaffirmed the UN’s solidarity with the people and Government.

He also stressed that “the deliberate targeting of civilians constitutes a grave violation of human rights and international humanitarian law and may constitute a war crime.”

Also, a senior official from the UN Mission in Afghanistan (UNAMA) called the attack “cowardly.”

“I am personally outraged by all attacks against civilians,” said Pernille Kardel, the UN Secretary-General’s Deputy Special Representative for Afghanistan. “The detonation of another large suicide device in a busy, civilian-populated area is egregious, cowardly and bereft of humanity.”

The Taliban claimed responsibility for the suicide attack in the Ghulayee Dawa Khan area of Kabul, which killed more than 20 civilians and injured more than 40, the UN Assistance Mission (UNAMA) said.

The attackers targeted a bus carrying civil servants to work during morning rush hour in the city.

Suicide attacks are the leading cause of civilians casualties this year, according to UNAMA’s midyear report on civilian protection released last week.

The attack came amid planned commemorations for the 23 July 2016 Dehmazang square attack which killed and injured hundreds of people, many from the so-called Enlightened Movement, a coalition of civil society activities, protesting for Hazara minority rights.

“In the context of so much suffering and death, I wish to commend members of the Enlightenment Movement for choosing to address their grievances resulting from last year’s attack through dialogue, not violence,” said Ms. Kardel, who is the acting chief of UNAMA.