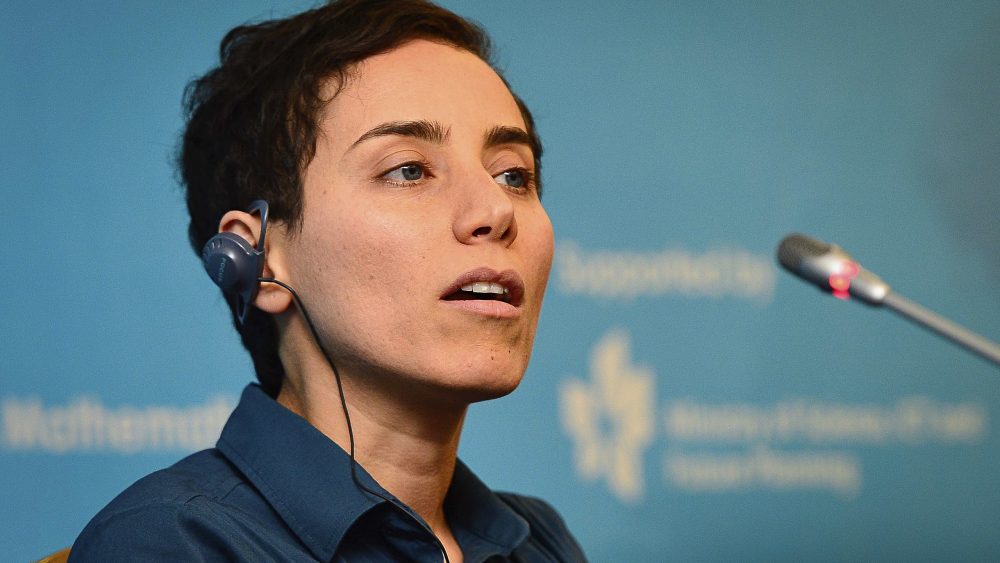 The UN is paying tribute to the Iranian mathematician Maryam Mirzakhani who passed away on Saturday at the age of 40.

Mirzakhani was the first woman to receive the prestigious Fields Medal in mathematics, according to a statement released by the UN Education, Scientific and Cultural Organization (UNESCO) on Monday.

She was awarded the medal in 2014, an honor that is widely acknowledged as the “Noble Prize of mathematics.”

UNESCO said Mirzakhani’s “pioneering” work was reshaping the field of mathematics, in particular, the study of geometry.

Describing her as “an inspiration to young women everywhere,” the agency hoped her memory will encourage young women to break through “persistent and unfounded stereotypes” when it comes to pursuing careers in math and science.”