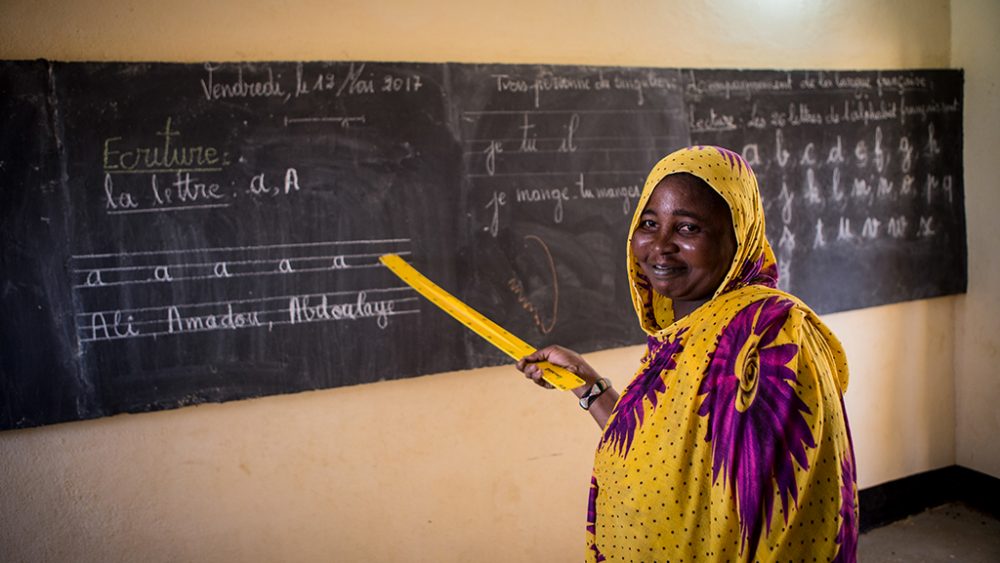 Opening the high-level segment of the annual forum designed to discuss implementation of the anti-poverty agenda, top United Nations officials stressed the importance of multilateralism to address global problems.

“Solidarity and working together is more important than ever,” Frederick Musiiwa Makamure Shava, the President of the UN Economic and Social Council (ECOSOC), told the opening of the high-level segment of the Council’s 2017 session, which coincides with the three-day ministerial meeting of the High-Level Political Forum (HLPF).

He noted that more than 767 million people lived in extreme poverty, according to 2013 figures cited by the UN. In addition, inequalities remain deep, conflicts and terrorism threaten humanity, and global temperatures are on the rise.

“Multilateralism is based on the recognition that we cannot overcome these – and other – global challenges in isolation,” Mr. Shava underscored. “Collective support for the poor and most vulnerable is in the interest of all of us.”

One of the main stressors on the world, he said, is climate change, impacting global megatrends – such as population growth, climate change, food insecurity, water scarcity, and chaotic urbanization in certain parts of the world.

He urged the more than 70 ministers and other senior government officials participating in the Forum to recommit to the Paris Agreement and its implementation: “This is something that I believe is very important not only because of its absolute need for mankind and the future of the planet but because it is also the right and smart thing to do.”

In his speech, Mr. Guterres also urged developed countries to abide by their commitments in relation to official development aid, while at the same time noting that this is not enough to fund the implementation of the Sustainable Development Goals (SDGs).

“We need to create conditions to help States be able to mobilize more their own resources,” he said, citing the need for tax reforms and fighting money laundering and the illicit flows of capital.

This year’s meeting, the second since the adoption of the new development agenda in 2015, is on the theme of ‘Eradicating poverty and promoting prosperity in a changing world.’

In addition to the high-level discussions, this year’s Forum, which began on 10 July and will run through Wednesday, includes discussions on the challenges and gaps in reaching the development agenda in 44 countries that volunteered to give progress reports, and more than 120 side events related to the SDGs.

To achieve the Goals, the “essential ingredient is partnership,” said Peter Thomson, President of the 71st session of the General Assembly, at the opening of the 2017 Partnership Exchange, which is being held as part of the Forum.

He echoed the Secretary-General’s call for critical funding, from development assistance as well as private financing, and also highlighted collaboration in technology and innovation, and the need to raise awareness about the development agenda.

“The 2030 Agenda is a new social contract for the world,” said Mr. Thomson. “As such, global consciousness must be raised to its contents, to its transformative message and to what I see as a set of individual rights and responsibilities that emerge from it.”