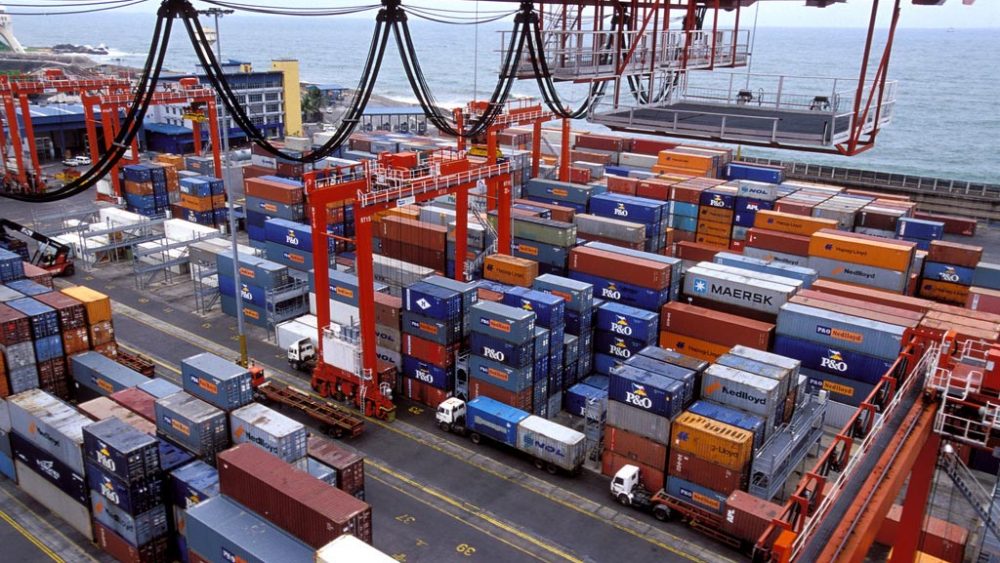 Thanks to a pickup in manufacturing and trade, the global economy is recovering, but weak productivity and investment growth threaten long-term prospects in developing economies, the World Bank reported.

In its latest global economic forecast, released yesterday, the World Bank forecasts growth in advanced economies will accelerate to 1.9 per cent this year, while it could pick up to 4.1 per cent in emerging markets. The average remains at 2.7 per cent, as reported in January.

“Growth among the world’s seven largest emerging market economies is forecast to increase and exceed its long-term average by 2018,” according to the June Global Economic Prospects.

Recovering activity in these economies are likely to have “significant positive effects” for growth in other emerging and developing economies and globally, the report authors wrote.

Despite the positive prognosis, the World Bank warned that new trade restrictions and persistent policy uncertainty could dampen market confidence and investment.

“Over the longer term, persistently weak productivity and investment growth could erode long-term growth prospects in emerging market and developing economies that are key to poverty reduction,” the report noted.

One of the strong, solid news in the report is trade. Growth in this sector could top four per cent, a noticeable increase following the financial crisis low of 2.5 per cent last year.

“With a fragile but real recovery now underway, countries should seize this moment to undertake institutional and market reforms that can attract private investment to help sustain growth in the long-term,” said World Bank President Jim Yong Kim.

He urged countries to continue investing in people, and to build resilience against climate change, forced displacement and other overlapping challenging.