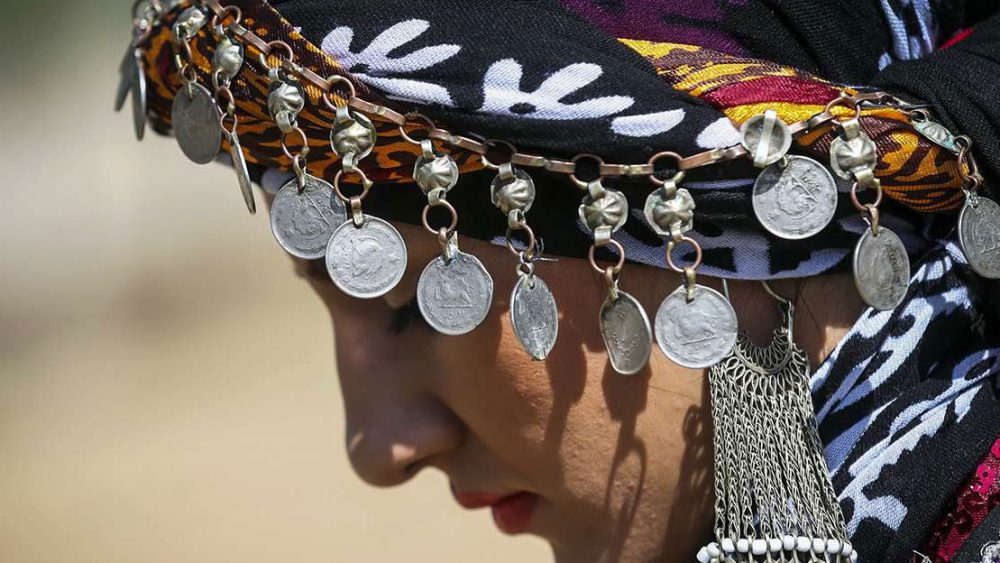 Cultural diversity – the driving force of change and development – is increasingly under threat, United Nations agencies today said, reaffirming support for the cultural diversity that stems from migration.

“Across the world, violent extremists have targeted cultural minorities and destroyed our shared heritage, to weaken the essential links between people and their history,” said Irina Bokova, the Director-General of the UN Educational, Scientific and Cultural Organization (UNESCO).

Marking the World Day for Cultural Diversity for Dialogue and Development, Ms. Bokova called for a new humanism for the 21st century, to renew the fundamental aspirations to justice, mutual understanding and dignity that guide all women and men.

She quoted Martin Luther King Jr., saying: ‘injustice anywhere is a threat to justice everywhere. We are caught in an inescapable network of mutuality, tied in a single garment of destiny.’

By embracing cultural diversity, the international community can more easily achieve the 17 Sustainable Development Goals (SDGs) which draw upon “the strength and creative potential of humanity’s diversity of cultures.”

Similarly, the Director-General of the International Organization for Migration (IOM), William Lacy Swing, urged Governments and their citizens to embrace migration, despite its challenges, and help to develop common understandings, values and perspectives.

“It is sometimes asked whether the West’s multiculturalism, its diversity, has reached its limits? Can a society only cope with so much diversity? The answer is no. There has never been a city or a country brought down by too much ‘diversity,’” said Mr. Swing.

IOM has compiled stories from some of the migrants with whom it has worked, highlighting their lives and journey, and how they are making their families and their new community better. The ‘I am a migrant’ collection is available online.

In today’s statement, Mr. Swing noted that all societies are so-called multi-ethnic because no single State lives with a single culture: “Even States averse to permitting entry to more ‘foreigners’ must acknowledge the multiple ‘cultures’ within their own borders. All countries have them: religious, ethnic, social, societal, sexual, occupational, educational, dietary specificities.”

The World Day for Cultural Diversity for Dialogue and Development, proclaimed by the UN General Assembly in December 2002 and celebrated annually on 21 May, is meant to be an opportunity for mobilization on the part of governments, policy makers, civil society organizations, communities and cultural professionals to promote culture in its diversity and in all its forms.