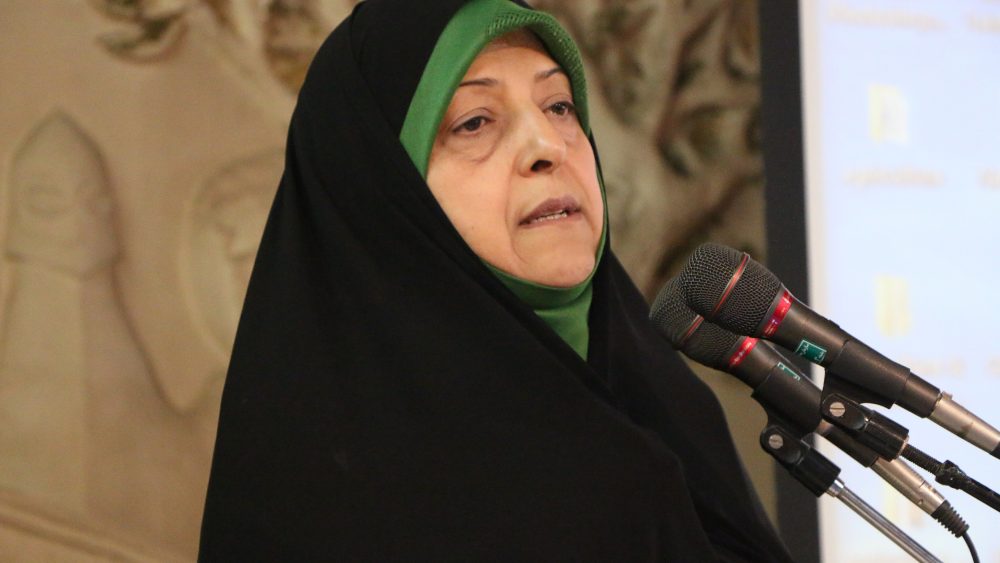 Iran launched a national strategic plan aimed at helping the country to adapt and mitigate to risks from climate change.

The plan, developed in line with the Kyoto Protocol on reducing greenhouse gas emissions and the Paris Agreement to combat Climate Change, will guide how Iran moves forward on sustainable socio-economic development.

“The launch of this national strategic plan reflects Iran’s strong political will in achieving sustainable development,” said Dr. Masoumeh Ebtekar, Vice-President and Head of Iran’s Department of the Environment.

“This plan is the result of the collective work between people, the United Nations, universities and the media” she added.

Across the nation, Iran faces multiple environmental challenges such as shortage of water, land degradation, desertification, and loss of biodiversity. In some areas, the shortage of water has been so acute it has forced people to migrate. In other regions desertification has affected livelihoods and has caused severe sand and dust storms affecting wide swathes of the country.

The impact of climate change is not only being felt in Iran but across the world, and the overwhelming weight of scientific evidence points to human influence as the cause.

In his speech at the event, Gary Lewis, UN Resident Coordinator and UNDP Resident Representative, said that for every man-made problem lies a man-made solution.

“We see from the long sweep of human history, that problems get solved if we do two things.  The first is to know, the second is to act on the basis of the evidence that we know. That is what I see happening here today,” said Mr. Lewis. “By launching this plan Iran now becomes one of a very small number of countries that is acting in this evidence-based way.  The UN – and specifically UNDP – is extremely proud to be involved with Iran in this journey to both mitigate and adapt to climate change.”
Also speaking at the event was Dr. Saeed Motessadi, Deputy Head of the Department of Environment who stated: “Iran ranks among the top 10 countries in the production of greenhouse gases.  We should not be waiting for disaster to strike, we should plan ahead and the national strategic plan will guide the country towards the right path to overcome these challenges.”

The event took place at the Department of Environment in the presence of government officials, members of Iran’s academia and the media.