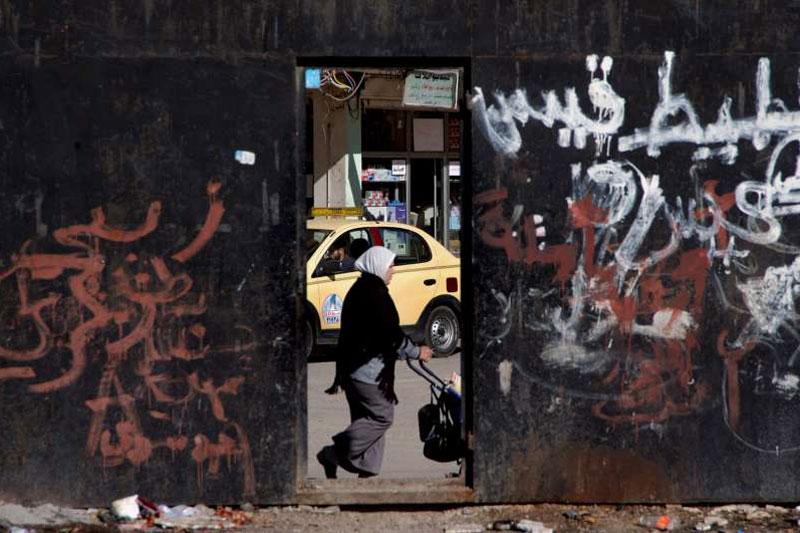 United Nations Secretary-General António Guterres has condemned the terrorist bombings in the Syrian capital of Damascus, his spokesman said yesterday.

“The Secretary-General is appalled by the utter disregard for human life displayed by the perpetrators, and extends his deepest sympathy and condolences to the families of the victims, many of whom were pilgrims,” said Farhan Haq, Deputy Spokesman for the Secretary-General, in a statement issued.

“Those responsible for the bombings, and anyone carrying out attacks against civilians, must be held accountable,” he added.