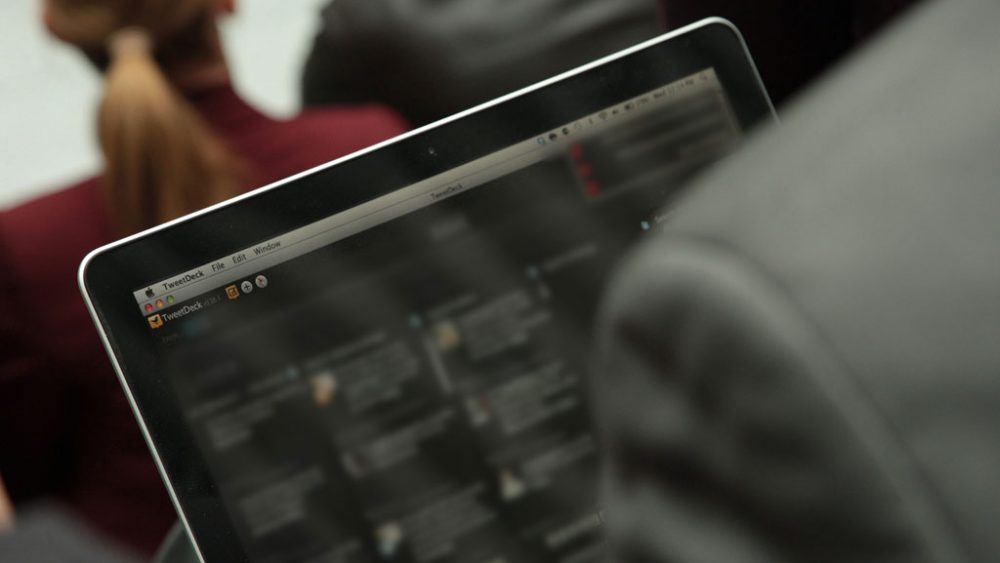 Noting growing prevalence of “fake news” and propaganda in both legacy and social media, United Nations and key regional human rights experts have called on State actors to ensure that they disseminate reliable and trustworthy information, including about matters of public interest, such as the economy, public health, security and the environment.

“State actors should not make, sponsor, encourage or further disseminate statements which they know or reasonably should know to be false (disinformation) or which demonstrate a reckless disregard for verifiable information (propaganda),” read a Joint Declaration issued last week by the experts.

The Declaration was made by the UN Special Rapporteur on freedom of opinion and expression, David Kaye, along with his counterparts from the Organization for Security and Co-operation in Europe (OSCE), the Organization of American States (OAS), and the African Commission on Human and Peoples’ Rights (ACHPR).

“‘Fake news’ has emerged as a global topic of concern and there is a risk that efforts to counter it could lead to censorship, the suppression of critical thinking and other approaches contrary to human rights law. In this Joint Declaration, we identify general principles that should apply to any efforts to deal with these issues,” explained Mr. Kaye in a news release issued by the Office of the UN High Commissioner for Human Rights (OHCHR).

The Declaration also identifies applicable human rights standards, encourages promotion of diversity and plurality in the media and emphasizes the particular roles played by digital intermediaries, as well as journalists and media outlets, and notes that they should consider including critical coverage of disinformation and propaganda as part of their news services in line with their watchdog role in society, particularly during elections and regarding debates on matters of public interest.

It also notes that States have a “positive obligation” to promote a free, independent and diverse communications environment, including media diversity, which is a key means of addressing disinformation and propaganda.

Further, the Declaration notes that all stakeholders – including intermediaries, media outlets, civil society and academia – should be supported in developing participatory and transparent initiatives for creating a better understanding of the impact of disinformation and propaganda on democracy, freedom of expression, journalism and civic space, as well as appropriate responses to these phenomena.

UN Special Rapporteurs and independent experts are appointed by the Geneva-based Human Rights Council to examine and report back on a specific human rights theme or a country situation. The positions are honorary and the experts are not UN staff, nor are they paid for their work.