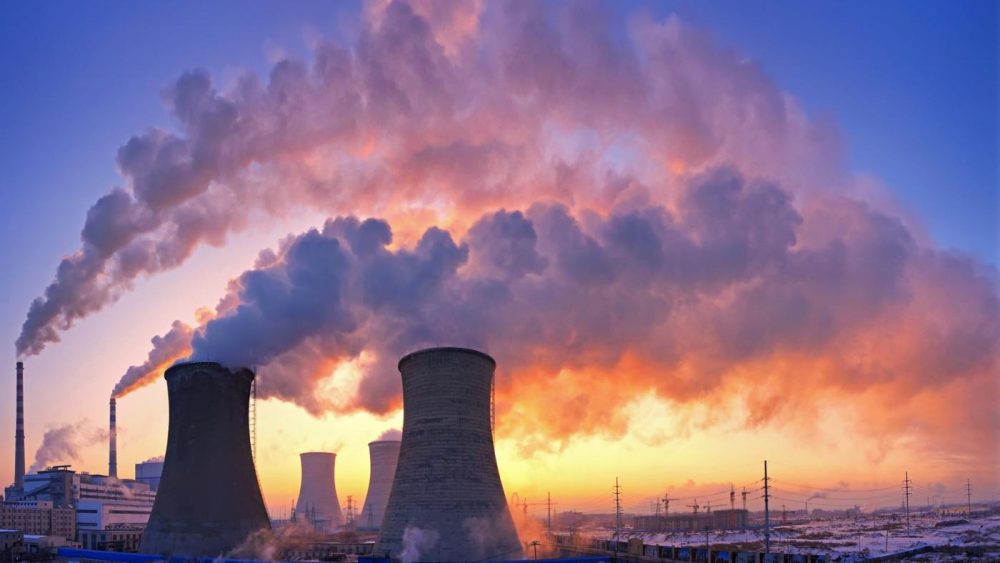 Unhealthy environments are responsible for one-quarter of young child deaths, according to two new reports from the United Nations health agency, which reviewed the threats from pollutants such as second-hand smoke, UV radiation, unsafe water and e-waste.

According to the latest information, polluted environments take the lives of 1.7 million children under the age of five.

“A polluted environment is a deadly one – particularly for young children,” said Margaret Chan, Director-General of the UN World Health Organization (WHO). “Their developing organs and immune systems, and smaller bodies and airways, make them especially vulnerable to dirty air and water.”

In one of the two reports, Inheriting a Sustainable World: Atlas on Children’s Health and the Environment, WHO announced that many of the common causes of death among children aged between one month and five years of age are preventable with safe water and clear cooking fuels. These include diarrhea, malaria and pneumonia.

The main pollutant is in the air, resulting in 570,000 deaths each year among children under five years old. Air pollution can stunt brain development and reduce lung function and trigger asthma. In the longer-term, exposure to air pollution can increase the child’s risk of contracting heart disease, a stroke or cancer.

To counter such exposure, WHO recommends reducing air pollution, improving safe water and sanitation, and protecting pregnant women and building safer environments, among other actions described in Don’t pollute my future! The impact of the environment on children’s health.

“Investing in the removal of environmental risks to health, such as improving water quality or using cleaner fuels, will result in massive health benefits,” said Maria Neira, WHO Director, Department of Public Health, Environmental and Social Determinants of Health.

One of the emerging environmental threats to children is electronic and electrical waste, according to the second WHO report. Appliances such as old mobile phones that are improperly recycled “expose children to toxins which can lead to reduced intelligence, attention deficit, lung damage, and cancer,” the UN agency reported.

At the current rate, the amount of such waste is expected to increase by 19 per cent between 2014 and 2018, up to 50 million metric tons.

The reports also point out harmful chemicals that work themselves through the food chain – such as fluoride, lead and mercury, as well as the impact that climate change and UV rays have on children’s development.