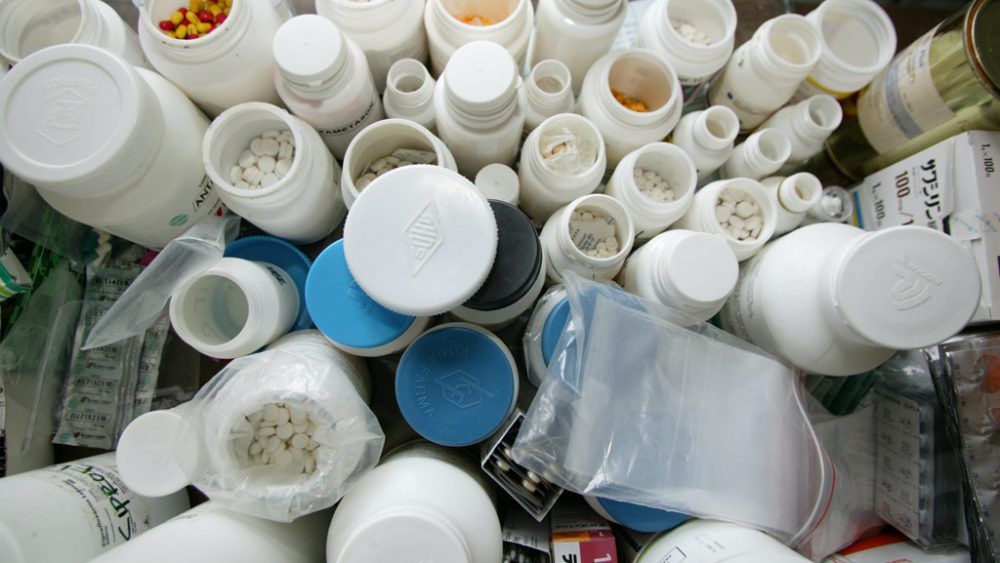 The United Nations health agency has published its first-ever catalog of antibiotic-resistant bacteria that pose the greatest threat to human health.

The list of priority pathogens consisting of 12 families of bacteria was drawn up to guide and promote research and development (R&D) of new antibiotics, as part of the World Health Organization (WHO)’s efforts to address growing global resistance to antimicrobial medicines.

“This list is a new tool to ensure R&D responds to urgent public health needs,” said Marie-Paule Kieny, WHO’s Assistant Director-General for Health Systems and Innovation in a news release.

“Antibiotic resistance is growing, and we are fast running out of treatment options. If we leave it to market forces alone, the new antibiotics we most urgently need are not going to be developed in time,” she warned.

The list highlights in particular the threat of ‘gram-negative’ bacteria that are resistant to multiple antibiotics. These bacteria have built-in abilities to find new ways to resist treatment and can pass along genetic material that allows other bacteria to become drug-resistant as well.

The WHO list is divided into three categories according to the urgency of need for new antibiotics: critical, high and medium priority.

The most critical group of all includes multidrug resistant bacteria that pose a particular threat in hospitals, nursing homes, and among patients whose care requires devices such as ventilators and blood catheters. They include Acinetobacter, Pseudomonas and various Enterobacteriaceae, including Klebsiella, E. coli, Serratia, and Proteus. They can cause severe and often deadly infections such as bloodstream infections and pneumonia.

These bacteria have become resistant to a large number of antibiotics, including carbapenems and third generation cephalosporins – the best available antibiotics for treating multi-drug resistant bacteria.

G20 health experts will meet this week in Berlin. The list is intended to spur governments to put in place policies that incentivize basic science and advanced R&D by both publicly funded agencies and the private sector investing in new antibiotic discovery.

While more R&D is vital, alone, it cannot solve the problem. To address resistance, there must also be better prevention of infections and appropriate use of existing antibiotics in humans and animals, as well as rational use of any new antibiotics that are developed in future.