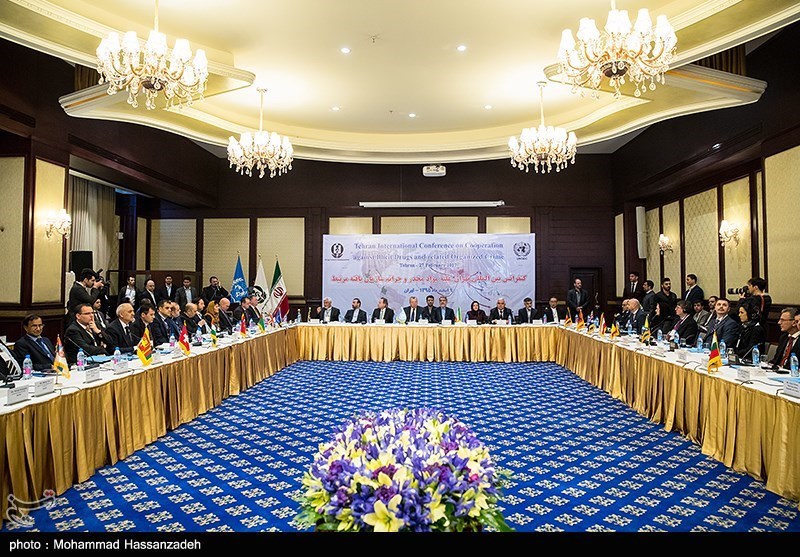 TEHRAN – The Iranian capital, Tehran, is playing host to an international conference on narcotics trafficking in an attempt to rally support for more global cooperation against illicit drugs.

The two senior officials are presiding over the conference’s sessions. Iran is on a major transit route for drugs being smuggled from Afghanistan to Europe, the Middle East and Africa.

Despite high economic and human costs, the Islamic Republic has been actively fighting drug trafficking. The war on drug trade originating from Afghanistan has claimed the lives of nearly 4,000 Iranian police officers over the past three decades.

According to the UN Office on Drugs and Crime, Iran is netting eight times more opium and three times more heroin than all other countries in the world combined.