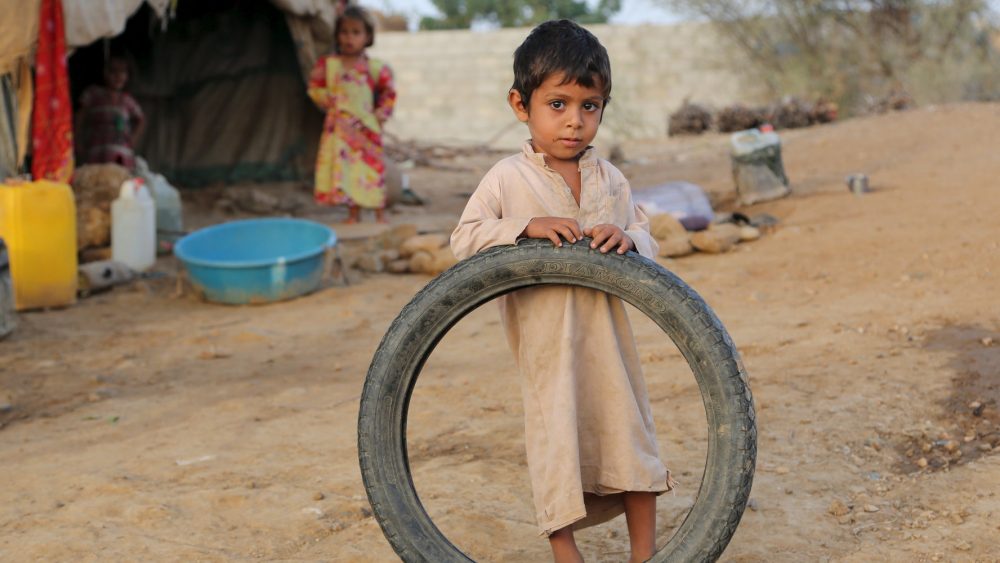 UN Warns of the Dire Situation in Yemen

The complex crisis in Yemen continues to deepen, with United Nations agencies reporting that perhaps one million people who had fled for safety are returning to their homes mainly due to a lack of access to income and basic services in the areas of displacement, warning that returnees often find the situation just as bad.

“It’s testament to how catastrophic the situation in Yemen has become, that those displaced by the conflict are now returning home because life in the areas to which they had fled for safety is just as abysmal as in the areas from which they fled,” said Ayman Gharaibeh, the Representative for Yemen of the Office of the UN High Commissioner for Refugees (UNHCR), in a joint press release issued with the International Organization for Migration (IOM).

As conditions across the country further deteriorate, many more IDPs are contemplating a return home, where challenging security and socio-economic conditions persist. About 40 per cent of key informants indicate that IDPs now intend to return home within the next three months. The reports highlight a lack of access to income and basic services in areas of displacement as the main reasons for pushing IDPs to return to the areas of their origin.

Also, almost 1.4 million children are at imminent risk of death due to severe acute malnutrition this year, as famine threatens in Yemen, Nigeria, Somalia, and South Sudan, warned the United Nations Children’s Fund (UNICEF), urging prompt action to save them.

According to UNICEF, as many as 462,000 children in Yemen – where a conflict has been raging for the past two years – are currently suffering from severe acute malnutrition. This figure has risen nearly 200 per cent since 2014.

In its response, UNICEF, working with partners, has been providing therapeutic treatment to 220,000 severely malnourished children in Nigeria, over 200,000 in both South Sudan and Somalia, and 320,000 children in Yemen. However, more action is urgently needed.