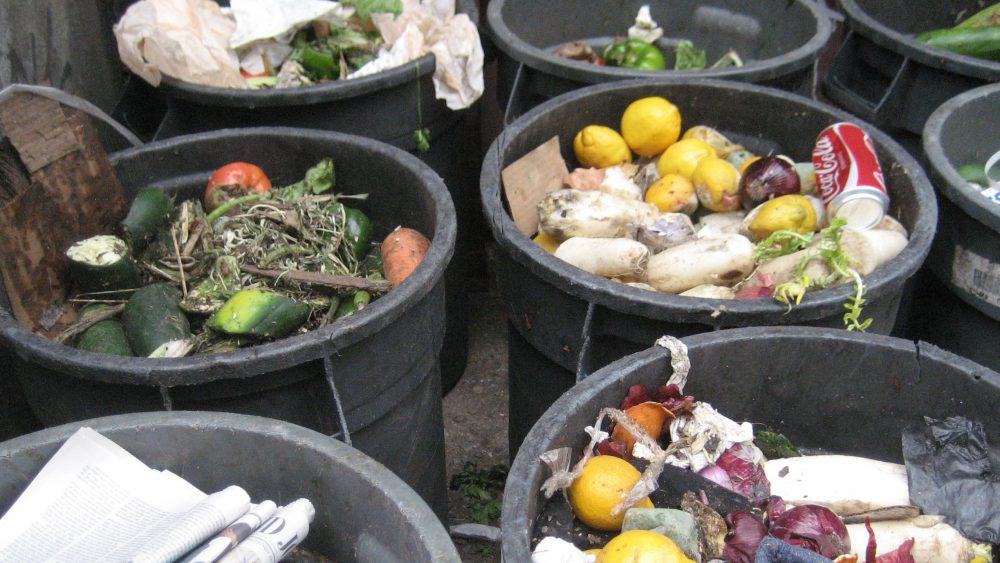 Is food loss an issue for Iran?

By Serge R. Nakouzi, The FAO Representative to Iran and to ECO

Roughly one-third of the food produced around the world for human consumption, amounting to about 1.3 billion tons, is lost or wasted every year. In the oriental sub-region of the Middle East, approximately 50 million metric tons of food produced (not accounting for losses in imported food) is lost every year between harvest and consumption. Whilst the average rate of loss in Iran is lower than in other countries of the region, the country has not been immune to the issue of food loss and waste.

Why is food loss an issue worthy of either attention or intervention?  Food losses have an impact on food security for poor people, on food quality and safety, on economic development and on the environment. The significance of curbing food loss can therefore be perceived from a multitude of dimensions and aspects. From a moral perspective, the vast quantities of food waste or loss at a time when over 800 million people across the globe are suffering from hunger or malnutrition, should make us pause and reflect on our individual and collective conduct and the extent to which we may be contributing through our behavior to perpetuating this scourge that has afflicted vast proportions of the world’s population for over half a century.

Then there is the economic argument. Economically avoidable food losses have a direct and negative impact on the income of both farmers and consumers. The opportunity cost emanating from food loss and waste at both ends of the food supply chain could be quite substantial. Food insecurity is often more a question of access (purchasing power and prices of food) than a supply problem; improving the efficiency of the food supply chain could help to bring down the cost of food to the consumer and thus increase access. Given the magnitude of food losses, making profitable investments in reducing losses could be one way of reducing the cost of food. Alternatively, one could consider the adversity of food loss and waste from an environmental perspective. With the significant sums of food lost or wasted throughout the supply chain (from initial agricultural production down to final household consumption), it is evident that huge amounts of resources are used in vain to produce the undesired food and the process entailed in these production of the wasted food is causing greenhouse emissions that could have evidently been avoided.

Wasteful or the unnecessary use of valuable resources to produce food that is then discarded in countries such as Iran, which are facing acute environmental challenges ranging from land degradation to water scarcity, can be quite detrimental. In Iran, similar to other medium and high-income countries, food is wasted to a significant extent at the consumption stage. In other words, the nation discards food even if it is still suitable for human consumption. The loss of a substantial amount of food however does not solely occur “at the table” or in households, but also along the production chain “from farm to fork”. Such losses can have a notable impact particularly in those provinces of the country where further enhancement of the balance in nutritional intakes is required

For its part, the Food and Agriculture Organization of the United Nations (FAO) has implemented over the past two years a preliminary project in the country, as part of a sub-regional project on capacity-building for food loss reduction in the Near East region. This project, which was funded by the Organization and concluded its work at the end of 2016, highlighted the losses occurring along the entire food chain and assessed their magnitude in specific sectors, including primarily the meat production sector.

As a result of the project, the causes of food loss and measures of preventing them were identified. Large scale technical and educational training programmes, comprising workshops, were conducted together with the Ministry of Jihad-e-Agriculture and the National Nutrition & Food Technology Research Institute. In addition, the project contributed to strengthening the national capacity of local food producer associations, food industry managers and agricultural extension personnel. Some of the key achievements included developing national food loss prevention curricula and guidelines as well as a series of awareness-building workshops on reducing inefficiencies in food value chains tailored for the food production, distribution and processing sectors and for agri-business managers.

The achievements of the projects should be pursued by further measures to be enacted by the government and the national institutions concerned. A large portion of these losses can be recovered, if the required measures are taken to raise greater awareness (building upon the significant work that is already being carried out by the government and national authorities in terms of education), to secure adequate investments in capacity-building and in developing further the value chain. Food supply chains in the country need to be strengthened through such measures as inter alia encouraging farmers to organize and diversify as well as upscale their production and marketing. Investments, not only by the public but also the private sector, in infrastructure, transportation, and food and packaging industries will also be needed. A combination of such interventions will tangibly contributing to further mitigating and curbing the rates of food loss and waste in Iran.

It should be recalled that the curbing of this loss and waste, as well as the enormous quantity of food production that would be recovered as a result, would entail that no additional land, water or other food productions inputs would be needed or utilized to meet the actual food needs of the nation. We can effectively ensure the long-term food security of the country, whilst at same time, not degrading unnecessarily its environment or depleting its valuable natural resources.