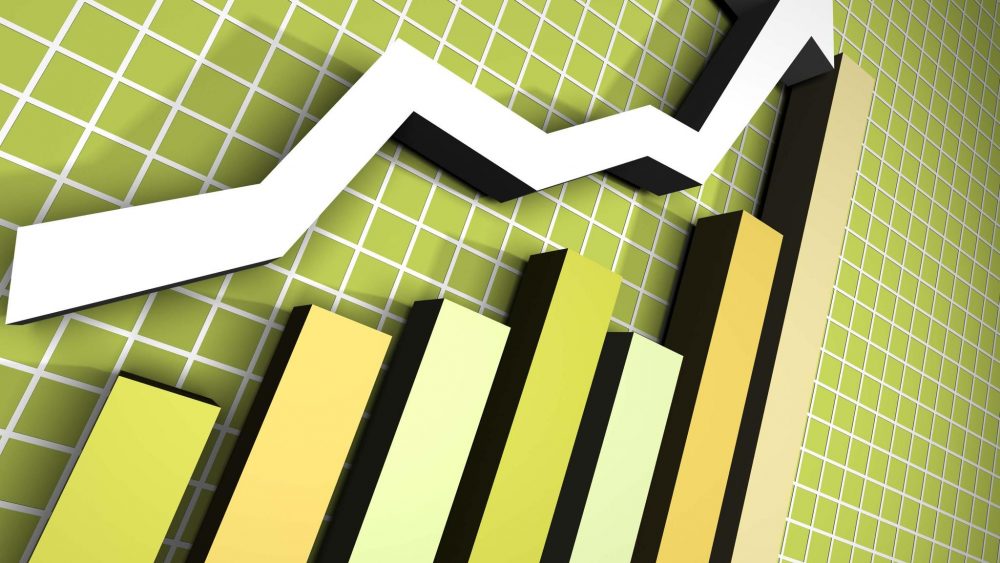 Global economic growth is forecast to accelerate moderately to 2.7 percent in 2017 after a post-crisis low last year as obstacles to activity recede among emerging market and developing economy commodity exporters, while domestic demand remains solid among emerging and developing commodity importers, the World Bank said in a report released.

Growth in advanced economies is expected to edge up to 1.8 percent in 2017, the World Bank’s January 2017 Global Economic Prospects report said. Fiscal stimulus in major economies—particularly in the United States—could generate faster domestic and global growth than projected, although rising trade protection could have adverse effects. Growth in emerging market and developing economies as a whole should pick up to 4.2 percent this year from 3.4 percent in the year just ended amid modestly rising commodity prices.

Nevertheless, the outlook is clouded by uncertainty about policy direction in major economies. A protracted period of uncertainty could prolong the slow growth in investment that is holding back low, middle, and high income countries.

“After years of disappointing global growth, we are encouraged to see stronger economic prospects on the horizon,” World Bank Group President Jim Yong Kim said. “Now is the time to take advantage of this momentum and increase investments in infrastructure and people. This is vital to accelerating the sustainable and inclusive economic growth required to end extreme poverty.”

The report analyzes the worrisome recent weakening of investment growth in emerging market and developing economies, which account for one-third of global GDP and about three-quarters of the world’s population and the world’s poor. Investment growth fell to 3.4 percent in 2015 from 10 percent on average in 2010, and likely declined another half percentage point last year.

“We can help governments offer the private sector more opportunities to invest with confidence that the new capital it produces can plug into the infrastructure of global connectivity,” said World Bank Chief Economist Paul Romer. “Without new streets, the private sector has no incentive to invest in the physical capital of new buildings. Without new work space connected to new living space, the billions of people who want to join the modern economy will lose the chance to invest in the human capital that comes from learning on the job.”

Emerging market and developing economy commodity exporters are expected to expand by 2.3 percent in 2017 after an almost negligible 0.3 percent pace in 2016, as commodity prices gradually recover and as Russia and Brazil resume growing after recessions.

Commodity-importing emerging market and developing economies, in contrast, should grow at 5.6 percent this year, unchanged from 2016. China is projected to continue an orderly growth slowdown to a 6.5 percent rate. However, overall prospects for emerging market and developing economies are dampened by tepid international trade, subdued investment, and weak productivity growth.

Among advanced economies, growth in the United States is expected to pick up to 2.2 percent, as manufacturing and investment growth gain traction after a weak 2016. The report looks at how proposed fiscal stimulus and other policy initiatives in the United States could spill over to the global economy.

“Because of the outsize role the United States plays in the world economy, changes in policy direction may have global ripple effects. More expansionary U.S. fiscal policies could lead to stronger growth in the United States and abroad over the near-term, but changes to trade or other policies could offset those gains,” said World Bank Development Economics Prospects Director Ayhan Kose. “Elevated policy uncertainty in major economies could also have adverse impacts on global growth.”

East Asia and Pacific: Growth in the East Asia and Pacific region is projected to ease to 6.2 percent in 2017 as slowing growth in China is moderated by a pickup in the rest of the region. Output in China is anticipated to slow to 6.5 percent in the year. Macroeconomic policies are expected to support domestic drivers of growth despite soft external demand, weak private investment, and overcapacity in some sectors. Excluding China, growth in the region is seen advancing at a more rapid 5 percent rate in 2017. This largely reflects a recovery of growth in commodity exporters to its long-term average. Growth in commodity importers excluding China is projected to remain broadly stable, with the exception of Thailand where growth is expected to accelerate, helped by improved confidence and accommodative policies. Indonesia is anticipated to pick up to 5.3 percent in 2017 thanks to a rise in private investment. Malaysia is expected to accelerate to 4.3 percent in 2017 as adjustment to lower commodity prices eases and commodity prices stabilize.

Europe and Central Asia: Growth in the region is projected to pick up to 2.4 percent in 2017, driven by a recovery in commodity-exporting economies and recovery in Turkey. The forecast depends on a recovery in commodity prices and an easing of political uncertainty. Russia is expected to grow at a 1.5 percent pace in the year, as the adjustment to low oil prices is completed. Azerbaijan is expected to expand 1.2 percent and Kazakhstan is anticipated to grow by 2.2 percent as commodity prices stabilize and as economic imbalances narrow. Growth in Ukraine is projected to accelerate to a 2 percent rate.

Latin America and Caribbean: The region is projected to return to positive growth in 2017 and expand by 1.2 percent. Brazil is projected to expand at a 0.5 percent pace on easing domestic constraints. Weakening investment in Mexico, on policy uncertainty in the United States, is anticipated to result in a modest deceleration of growth this year, to 1.8 percent. A rolling back of fiscal consolidation and strengthening investment is expected to support growth in Argentina, which is forecast to grow at a 2.7 percent pace in 2017, while República Bolivariana de Venezuela continues to suffer from severe economic imbalances and is forecast to shrink by 4.3 percent this year. Growth in Caribbean countries is expected to be broadly stable, at 3.1 percent.

Middle East and North Africa:  Growth in the region is forecast to recover modestly to a 3.1 percent pace this year, with oil importers registering the strongest gains. Among oil exporters, Saudi Arabia is forecast to accelerate modestly to a 1.6 percent growth rate in 2017, while continued gains in oil production and expanding foreign investment are expected to push up growth in the Islamic Republic of Iran to 5.2 percent. The forecast is based on an expected rise in oil prices to an average of $55 per barrel for the year.

South Asia:  Regional growth is expected to pick up modestly to 7.1 percent in 2017 with continued support from strong growth in India. Excluding India, growth is expected to edge up to 5.5 percent in 2017, lifted by robust private and public consumption, infrastructure investment, and a rebound in private investment. India is expected to post a 7.6 percent growth rate in FY2018 as reforms loosen domestic supply bottlenecks and increase productivity. Pakistan’s growth is projected to accelerate to 5.5 percent, at factor cost, in FY2018, reflecting improvements in agriculture and infrastructure spending.