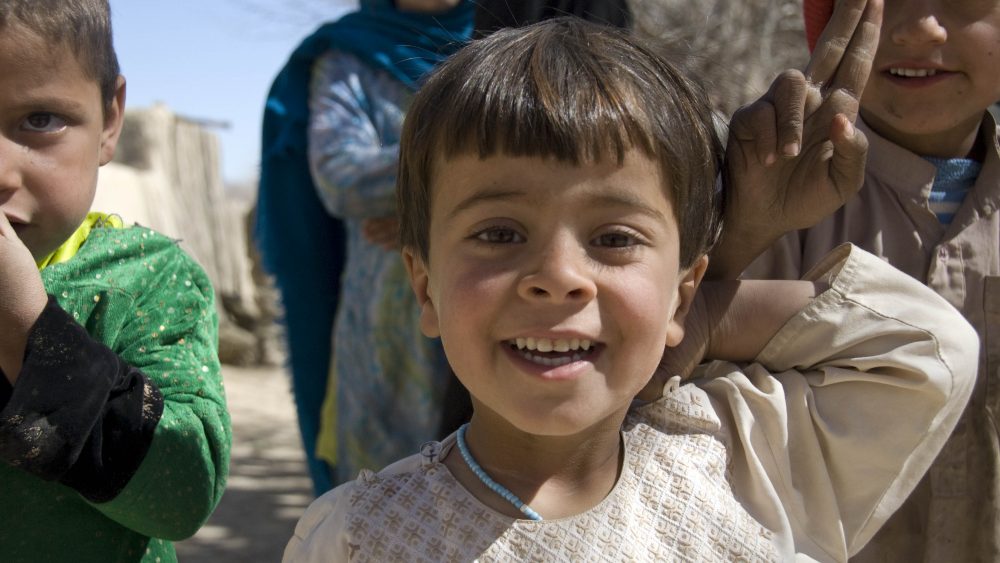 Despite attempts to increase food aid in Afghanistan, children bear the brunt of the country’s nutritional crisis, the United Nations humanitarian arm reported, warning that the ongoing fighting has also led to record number of children at risk of abuse and exploitation.

According to the recently-issued Humanitarian Needs Overview, the UN Office for the Coordination of Humanitarian Affairs (OCHA) found that 9.3 million people are in need of aid.

The UN noted that the number is an increase of 13 per cent over the past year, fuelled largely by a continued deepening and geographic spread of the conflict.

“Afghanistan remains one of the most dangerous, and most violent, crisis ridden countries in the world,” the report stated.

The fighting killed a record 8,397 civilians in the first nine months of 2016, and displaced half a million by November.

More than half of those displaced were children, who, in addition to malnutrition, face abuse and exploitation, including through forced marriage, sexual abuse and harmful child labour.

One of the greatest dangers is hunger. More than a quarter of all Afghanistan’s provinces have acute malnutrition rates above 15 per cent, classifying them above emergency thresholds.

Out of the total of 1.8 million people requiring assistance for malnutrition, at least 1.3 million are children under the age of five. As of September 2016, only a quarter-million children had been admitted for treatment, a fraction of those estimated to be in need, according to the report findings.

The food situation in the country overall is dire, with crops last year producing less than in 2015, leaving a gap of 1.2 million metric tons.

The report noted that while fighting, a sudden increase in returnees from Pakistan and an economic slowdown affected the country; the food gap is also the result of localized floods and dry spells, a locust infestation and wheat rust.