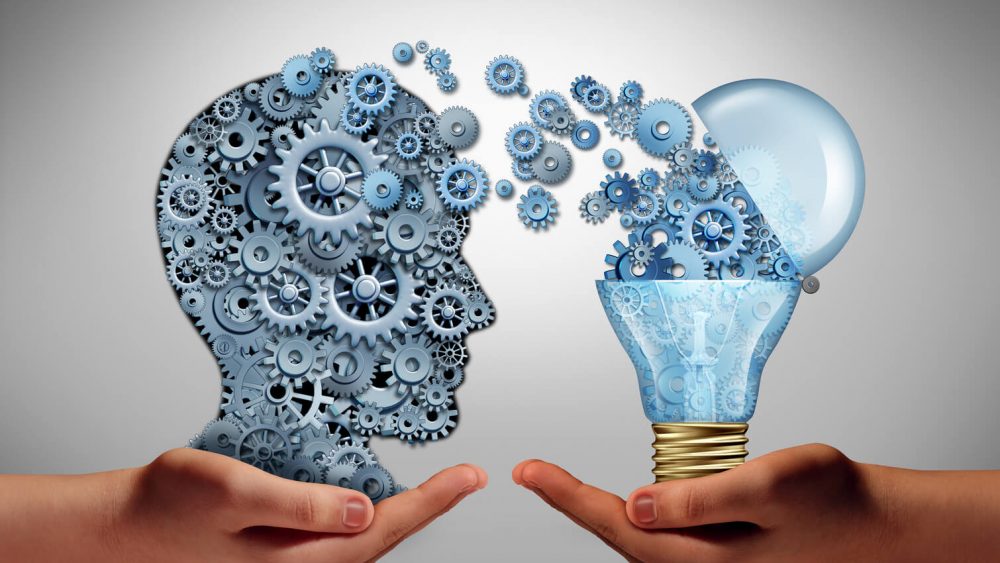 Setting the SDGs in motion: 4 lessons from 15 years of action

Global Goals can be a powerful catalyst of human progress. They make people’s shared aspirations tangible and tractable, directing our attention forward and focusing minds on what unites us.

This is one the main lessons learned from 15 years of action to achieve the Millennium Development Goals (MDGs), the world’s first broadly defined Global Goals.

Since their introduction in 2000, the Goals succeeded in many places, capturing the popular imagination and compelling action that improved the lives of millions. The rate of under-five child-deaths (mainly from preventable causes), for example, fell precipitously. The average annual rise in the child survival between 2000 and 2015 was nearly twice that of the previous decade1. Although far from sufficient, the UN referred to the decline  as “one of the most significant achievements in human history”.

Last September, leaders from 190 countries followed the path blazed by the MDGs, committing their countries to 17 Sustainable Development Goals (SDGs). The SDGs go beyond their MDG predecessors in scale and scope, recognizing that all countries have problems and contributions to make. They seek to eradicate the scourge of poverty, hunger and preventable disease, while improving the prospects of all people, everywhere. They take aim at inequality, climate change, violence and environmental degradation; while also demanding more growth and jobs, the just rule of law and better governance.

Close to the end of their first year of implementation, governments -from Colombia to Germany- have integrated Goals into their plans, budgets and policies.

Change agents and leaders, from all sectors and ages, are actively setting the SDGs in motion. Success demands broad understanding of the SDGs as vital to local progress, driving solutions to everyday challenges, as well as global aspirations. Their implementation should be guided by revisiting the big questions and engaging people in the answers: Why does achieving the SDGs matter to people in my country or community? What do we want to achieve by 2030? What can we accomplish? What early steps can maximize their impact? Can small changes also make a difference?

In its new Report, “From the MDGs to Sustainable Development for All“, UNDP attempts to answer these questions in retrospect, by drawing lessons from the MDG assessments of over 50 governments and stakeholders, as well as UNDP’s own experience  –supporting the MDGs in 140 countries. It suggests Global Goals can drive local progress in at least four ways:

This was possible largely because of the many unsung heroes who innovated and learned to employ the Goals effectively. They demonstrated the importance of bringing MDGs into popular discourse and making them meaningful within a local context. Less as a rigid framework, than as an opportunity to build national consensus and empower people to participate.

Inadequate responses to global challenges have fed defeatism, eroded trust in public institutions and lowered expectations. Our next generation of SDG champions should take a hopeful message forward: Global Goals can be a tonic for ambivalence and cynicism.  When people expect the future to be better than today, the advocates of fear have little room to operate. Where people understand their own fate as intertwined with the fate of others, blame and bigotry get little traction.

We all benefit when countries invest in people, uphold rights and cooperate to solve problems. Global Goals can drive local progress that makes us all better off, but it is up to all of us to live up to their potential to bring about a more prosperous, equitable and sustainable world.