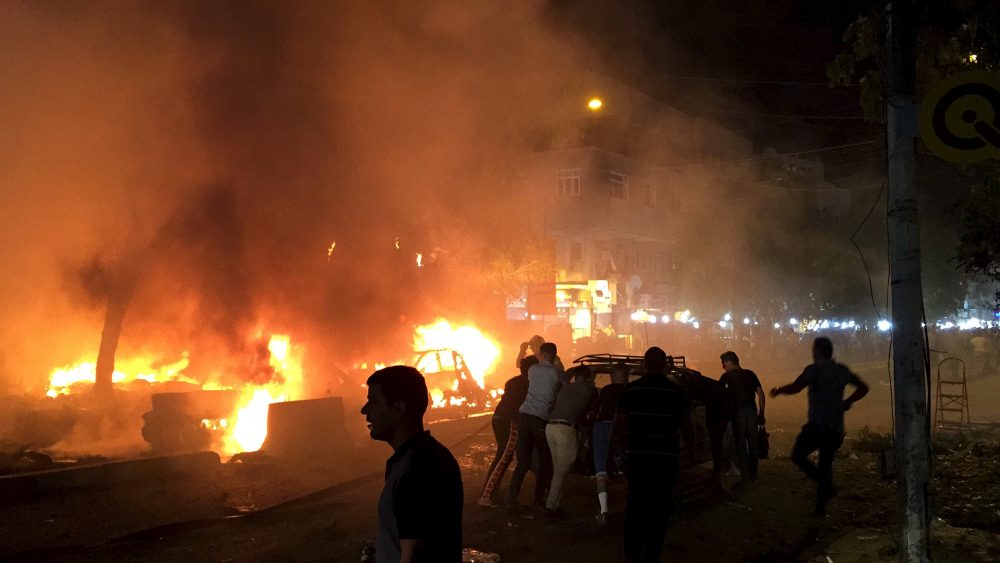 The United Nations envoy for Iraq has strongly condemned yesterday’s triple bombings in Baghdad in which large numbers of civilians were killed and injured.

“This is outrageous. Terrorists of Daesh who are steadily losing ground in Iraq are now trying to sow terror and discord. They will fail here as they are failing at the frontlines,” the Special Representative of the United Nations Secretary-General (SRSG) for Iraq, Ján Kubiš, said in a press release.

“I call on the authorities to do their utmost in order to speedily bring the perpetrators to justice,” he added, extending his condolences to the families of the lost ones, as well as wishing the injured a speedy recovery.

The attacks followed two bombings in Baghdad on New Year’s Eve that killed and injured scores of people.

In December, a total of 386 Iraqi civilians were killed and another 1,066 were injured in acts of terrorism, violence and armed conflict in Iraq, UNAMI said.

“Though the figures for December are lower than previous months, we are nevertheless noticing an increase in terrorist bombings towards the end of the month and in the last couple of days, targeting civilians,” Mr. Kubiš said.

“This is, no doubt, an attempt by Daesh to divert attention from their losses in Mosul and, unfortunately, it is the innocent civilians who are paying the price,” he added.