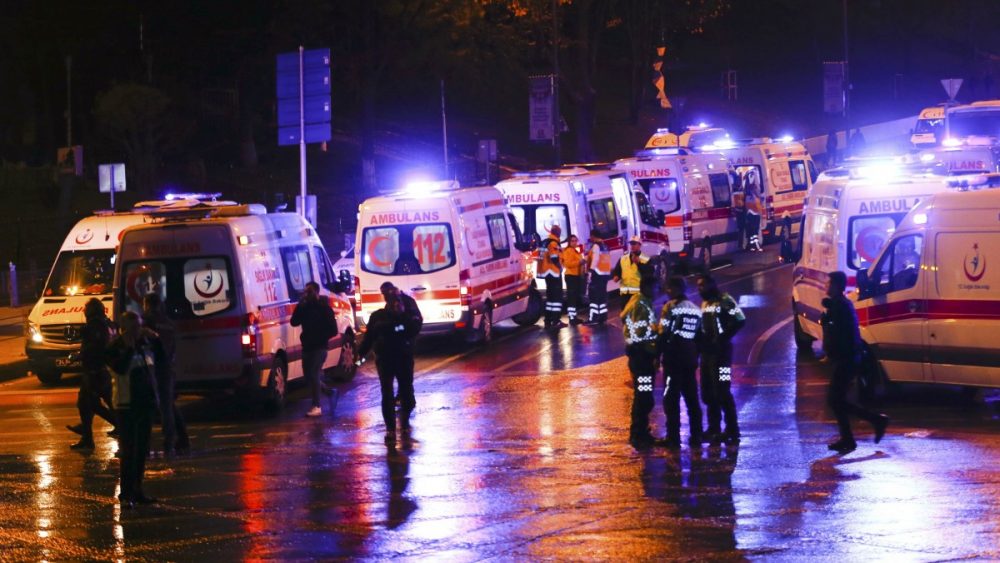 Senior United Nations officials, including Secretary-General Ban Ki-moon and the head of the UN World Tourism Organization (UNWTO) condemned last night’s terrorist attack in the Turkish city of Istanbul that killed dozens of people and injured many more.

In a statement issued by his office late yesterday, Mr. Ban expressed hope that the perpetrators of the attacks be swiftly identified and brought to justice.

The UN chief also expressed his sympathy and condolences to the families of the victims and to the Government and people of Turkey, and wished a quick recovery to those injured.

Furthermore in a news release today, the UN tourism agency said that it was “deeply shocked” by yesterday’s terrorist incident.

“This attack reminds us once more that we are facing a global threat that requires us to work closer together to have a firm and coordinated response that engages all governments and the international community,” said UNWTO Secretary-General, Taleb Rifai.

“Turkey is a leading tourism destination and we are confident it will continue to be so with the support of all,” he added, expressing the agency’s full solidarity with the people and the Turkish Government.