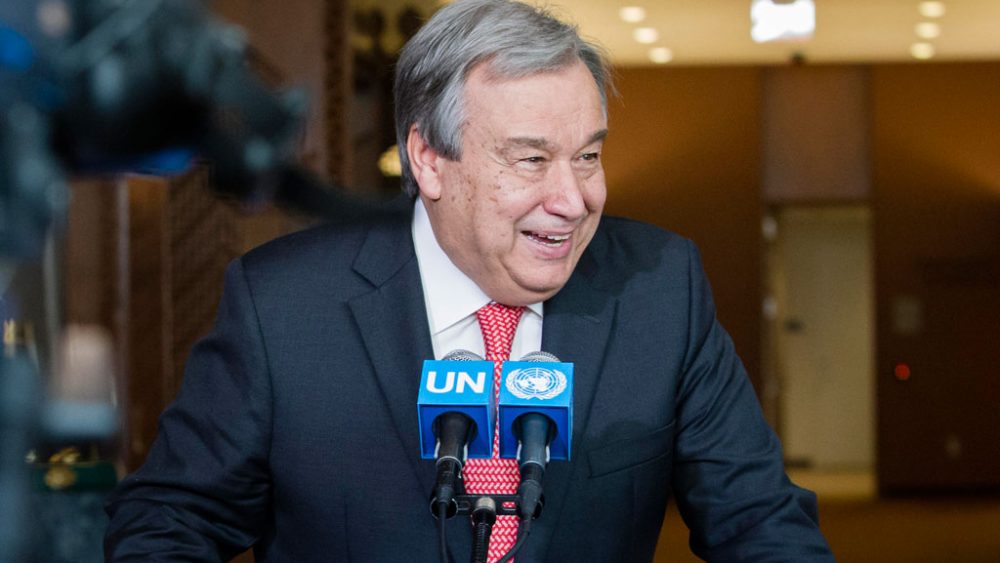 Former Prime Minister of Portugal António Guterres is set to be sworn in Monday, 12 December, as the next United Nations Secretary-General, succeeding Ban Ki-moon who steps down at the end of the month.

He was formally appointed by the General Assembly on 13 October in what was the culmination of an historic process Member States set in motion late last year: the selection of a new United Nations Secretary-General, traditionally decided behind closed-doors by a few powerful countries, for the first time in history, involved public discussions with each candidate campaigning for the Organization’s ninth chief.

These so-called ‘informal briefings’ between the candidates, UN Member States and civil society representatives kicked off on 12 April, when the first three candidates presented their ‘vision statements’ and answered questions on how they would promote sustainable development, improve efforts to create peace, protect human rights, and deal with huge humanitarian catastrophes should they be selected to lead the Organization.

In October, thanking the Assembly for appointing him as the next Secretary-General, Mr. Guterres said he was grateful to the Member States for their trust in him as well as for the transparent and open selection process they undertook.

“I believe this process means that the true winner today is the credibility of the UN. And it also made very clear to me that, as Secretary-General, having been chosen by all Member States, I must be at the service of them all equally and with no agenda but the one enshrined in the UN Charter,” added.

Tomorrow’s ceremony, at which Mr. Guterres will take the oath of office, will also see the 193-member General Assembly pay tribute to Secretary-General Ban Ki-moon for his exceptional contribution to the work of the Organization over the past decade.