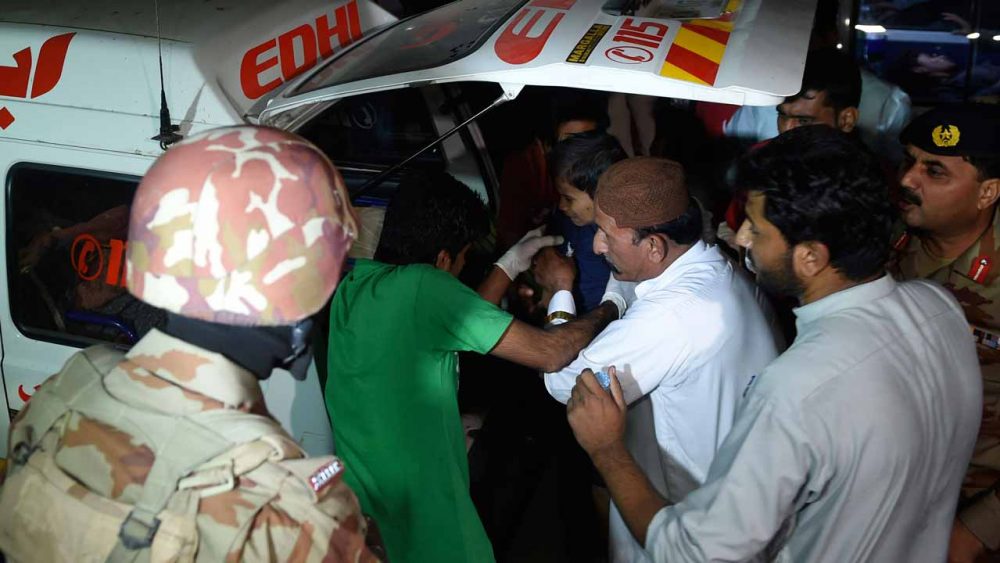 “The Secretary-General condemns the terrorist attack […] extends his heartfelt condolences to the families of the victims and to the Government and people of Pakistan, and wishes a speedy recovery to the injured,” said Mr. Ban’s spokesman in a statement issued overnight.

Preliminary media reports said that a powerful bomb blasted the shrine in the Khuzdar district of the Baluchistan province, killing at least 52 people and wounding at least 100 others.

“The Secretary-General hopes the Pakistani authorities will be able to swiftly bring the perpetrators of this depraved attack to justice,” the spokesman said.

“The Secretary-General supports the Government of Pakistan in its fight against terrorism in full respect of international and human rights norms,” he added.