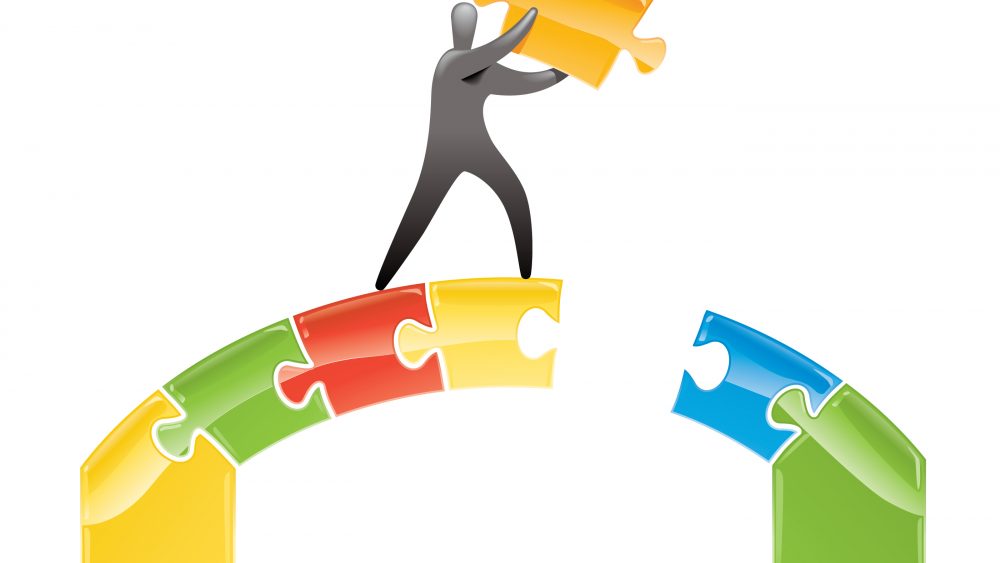 The Danger of Development Labels

First, it is important to define exactly what is meant by the term “label” in international development. The Oxford English Dictionary defines the verb “to label” as “to set down in a category.” Drawing upon this definition as a starting point, this piece will begin by examining the limited advantages of labeling.

Labels can benefit development practice when they are used to empower poor populations; to create tangible, quantifiable goals for development initiatives; and to identify alternative approaches. By highlighting the myriad problems poor populations face, labels can help to give voice to voiceless communities.

The use of labels in development practice can also aid in reforming traditional interventions. Industrialized countries in the Northern Hemisphere have traditionally defined the labels associated with development. In recent years, however, a broader range of actors, such as grassroots organizations in lower income countries, have drawn upon new labels and discourses to define alternative approaches to development. For example, “bottom-up” or “grassroots” approaches seek to address underlying power relations that accompany labels in development practice and propose more inclusive alternatives to development.

Despite these limited advantages, there are numerous disadvantages of using labels in development practice. First, labeling reinforces binary constructs, revealing underlying biases and assumptions in our contemporary social order.ii The terminology which development practitioners have traditionally associated with “developed” countries—for example, “Global North,” “First World,” and “Western”—imply positive sentiments, whereas labels associated with ‘developing’ countries—such as “Global South,” “Third World,” and “non-Western”—have negative undertones. These distinctions shed light on the underlying power dimensions and ethical issues of using labels in development practice. Author Arturo Escobar describes this labeling process as the creation of “abnormalities” (the “illiterate,” “underdeveloped,” or “malnourished”) within development.iii Development practitioners categorize less developed societies according to these labels in order to formulate policies in an attempt to rid societies of these abnormalities.

An example of the detrimental effects that creating these abnormalities can have on development practice was the introduction of the concept of the “Third World.” In 1948, the World Bank defined as poor whichever countries had annual per capita incomes below $100.iv As a result, two-thirds of the global population was immediately labeled “poor.” The social stigma that accompanied this label led these populations to be regarded as “diseased, underfed, uneducated, and physiologically weak.”v This label has defined the poor not only as lacking material wealth, but also as lacking the power, knowledge, and expertise to improve their overall well-being. Binary constructs and labels such as “Third World” have produced new mechanisms of control, reinforcing the notion that the poor are a social problem that has to be dealt with through interventions by Northern “experts.”vi

Escobar’s analysis of the development process in Colombia sheds light on these power relations. Although most Colombians had low life expectancies and lacked formal education in the post-Second World War period, only after “outsiders” from Northern institutions came into the country was Colombia interpreted as “lacking development.”vii As a result of this labeling by development practitioners, “indigenous populations had to be ‘modernized,’ where modernization meant the adoption of the ‘right’ values embodied in the ideal of the cultivated European.”viii

The Colombian case study reveals the deeply-rooted Eurocentric—which Katie Willis defines as “the assumption that European or Western ideas are the only ideas or approaches that are important”ix —attitudes that often accompany top-down development approaches. These attitudes have led practitioners in the North to assert what they believe is their right and ability to intervene in developing countries. These attitudes also demonstrate a conviction among Northern institutions such as the World Bank and U.S. government that top-down, technocratic development approaches are the only way for countries to advance.

Another disadvantage of using labels in development practice is the way in which labels tend to romanticize local traditions and movements. The tendency for Northern practitioners to idealize the traditions and practices of non-industrial societies is a reflection of global power relations. Escobar provides the construction of “the village” as an example of this process within the development discourse. “The village” is regarded as different than and removed from Northern societies. As such, the notion of “the village” within development discourse reinforces the binary concept of “us” (developed societies in the North) and “them” (developing societies in the South). Additionally, the use of the generic “village” label to describe less developed societies presents an essentialized view of development. Labels such as these lead practitioners to overlook certain nuances including the diversity among less developed societies. As a result, labeling can severely constrain thinking on development and hinder innovation.

While labels offer practical means of framing development discourse, they can also perpetuate uneven power relations and pose ethical dilemmas about who has the authority to determine what can be thought and said on development. Alternative approaches to development have sought to address some of the negative effects of labels by emphasizing participatory, bottom-up approaches to development. By allowing a variety of actors to participate in the framing of development discourse, these approaches help to minimize the disadvantages of labeling. Development practice would greatly benefit from practitioners giving thorough consideration to the various advantages and disadvantages of using labels to design and implement development initiatives.