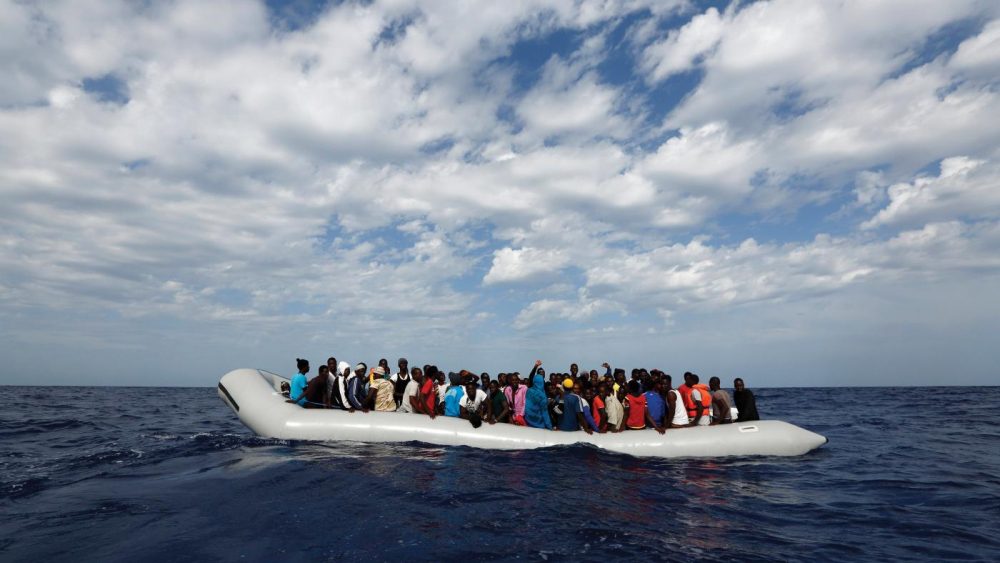 With just two months left in 2016, and despite a substantial drop in the number of migrants and refugees attempting to cross the Mediterranean, the number of people losing their lives has witnessed a three-fold overall increase this year, and in one particular route by more than five-fold, the United Nations refugee agency said today.

“From one death for every 269 arrivals last year, in 2016 the likelihood of dying has spiraled to one in 88,” William Spindler, a spokesperson for the Office of the UN High Commissioner for Refugees (UNHCR), told journalists at the regular news briefing at the UN Office at Geneva (UNOG).

“On the Central Mediterranean route between Libya and Italy the likelihood of dying is even higher, at one death for every 47 arrivals,” he added.

The grim ratio for this route has worsened by more than 5.7-times.

“This is the worst we have seen,” expressed the UNHCR spokesperson.

According to the agency, at least 3,740 lives are reported lost between January and October 2016 – just short of the 3,771 deaths reported for the whole of 2015. This high loss of life comes despite a large overall fall this year in the number of people seeking to cross the Mediterranean to Europe.

“About half those who have crossed the Mediterranean so far this year have travelled from North Africa to Italy – a known more perilous route,” said Mr. Spindler explaining one of the causes behind the rise.

He further said that other causes include people smugglers using lower-quality “vessels” – no more than flimsy inflatable rafts that often do not last the journey; and the changing tactics of smugglers, with mass embarkations of thousands of people at a time.

Such changes could be used to lower detecting risks but also make the work of rescuers much more difficult, according to UNHCR.

Against this bleak backdrop, the UN agency urged all countries to do more, calling for, among others, greater and urgent attention to means such as enhanced resettlement and humanitarian admissions, family reunification, private sponsorship, and humanitarian, student and work visas for refugees.

UNHCR official also underscored that the high death rate is a reminder of the importance of continuing and robust search and rescue capacities – without which the fatality rates would almost certainly be higher.