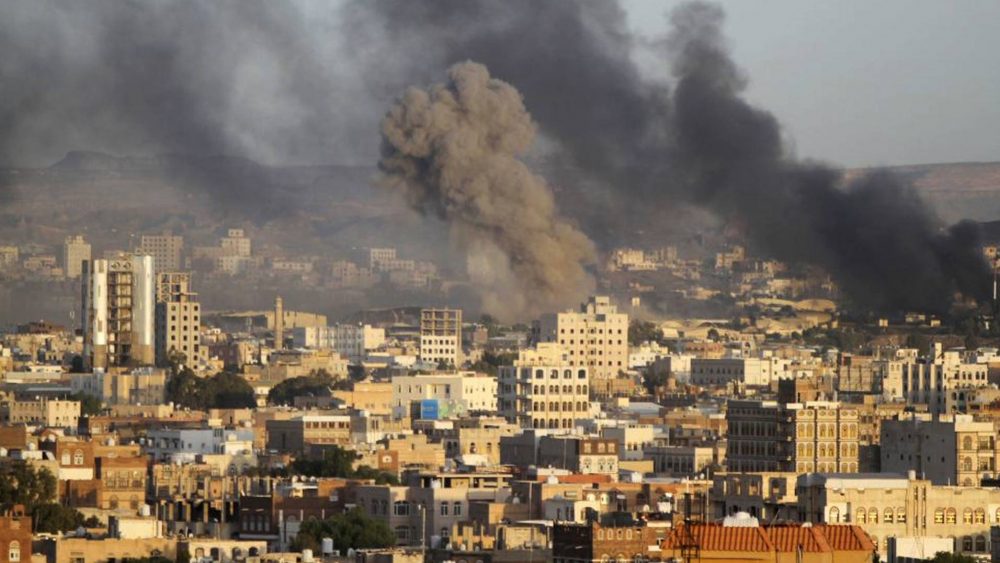 With the 72-hour cessation of hostilities in Yemen coming to an end, the United Nations envoy for Yemen today urged all warring parties to agree to its extension for at least another renewable 72 hours so that humanitarian supplies continue to reach people affected by the ongoing conflict there.

“The ceasefire was largely holding despite reported violations from both sides in several areas,” said the Special Envoy, Ismail Ould Cheikh Ahmed, in a statement.

“We noted over the last days that food and humanitarian supplies were provided to several affected neighborhoods and that UN personnel were able to reach areas that were previously inaccessible. We would like to build on this and we aim for a wider outreach in the next few days,” he added.

Yemen is one of the poorest countries on earth and the 18-month-old conflict has had a terrible effect on its people, according to the UN Office for the Coordination of Humanitarian Affairs (OCHA), which estimates that nearly half the population – or just over 12 million people – are now in need of some form of assistance.

Earlier this year, the Yemeni parties agreed on the terms and conditions of the Cessation of Hostilities, which went into effect on 10 April 2016, but violations have occurred. The United Nations had since facilitated peace negotiations in Kuwait between a Yemeni Government delegation and a delegation of the General People’s Congress and Ansar Allah. But the talks ended on 6 August.

According to the Special Envoy, all Yemeni parties have recently assured him that they would recommit to the terms and conditions of the Cessation of Hostilities, and it re-entered into force at 23:59 Yemen time on 19 October 2016, for an initial period of 72 hours, subject to renewal.

The Special Envoy reminded all parties that these terms and conditions include an obligation to allow free and unhindered access for humanitarian supplies and personnel to all parts of Yemen, in addition to a full and comprehensive halt to military activities of any kind. “This must be respected at all times, in all areas,” he said.

Furthermore, he reiterated his call for the immediate reactivation of the De-escalation and Coordination Committee (DCC) and the deployment of its members to Dhahran Al Janoub as agreed during the talks held in Kuwait.

“I expect all sides to strictly adhere to their commitments and work toward a definitive cessation of violence through a political process. In case parties agree to the extension, the Cessation of Hostilities must be fully respected,” he said. “Our aim is that it will lead to a permanent and lasting end to the conflict.”

“Yemenis deserve to live in peace and have access to their basic rights and all parties must assume their responsibility in protecting them,” he concluded.