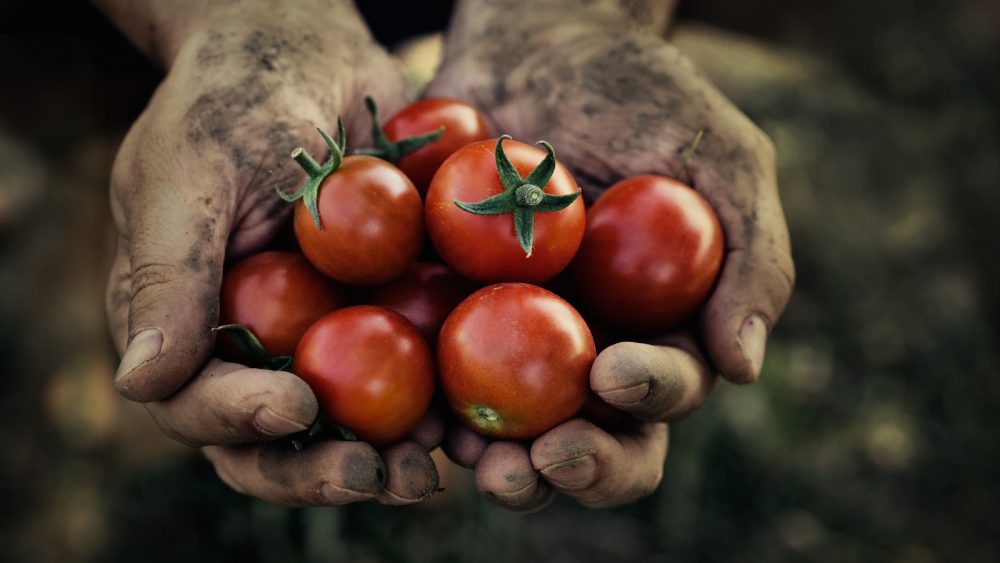 To mark World Food Day 2016, the United Nations is highlighting the close links between climate change, sustainable agriculture, and food and nutrition security, with the message: “The climate is changing. Food and agriculture must, too.”

“As the global population expands, we will need to satisfy an increasing demand for food,” said Secretary-General Ban Ki-moon in his message commemorating the Day.

“Yet, around the world, record-breaking temperatures, rising sea levels and more frequent and severe droughts and floods caused by climate change are already affecting ecosystems, agriculture and society’s ability to produce the food we need,” he added.

Mr. Ban pointed out that the most vulnerable people are world’s poorest, 70 per cent of whom depend on subsistence farming, fishing or pastoralism for income and food.

“Without concerted action, millions more people could fall into poverty and hunger, threatening to reverse hard-won gains and placing in jeopardy our ability to achieve the Sustainable Development Goals (SDGs),” he emphasized.

According to the UN chief, agriculture and food systems must become more resilient, productive, inclusive and sustainable.

“To bolster food security in a changing climate,” he continued “countries must address food and agriculture in their climate action plans and invest more in rural development.”

The Secretary-General explained that targeted investments in those sectors would build resilience and increase the incomes and productivity of small farmers – lifting millions from poverty. “They will help to reduce greenhouse-gas emissions and safeguard the health and well-being of ecosystems and all people who depend on them, underscored Mr. Ban.

“On this World Food Day, I urge all Governments and their partners to take a holistic, collaborative and integrated approach to climate change, food security and equitable social and economic development,” stressed Mr. Ban.

“The well-being of this generation and those to come depends on the actions we take now. Only by working in partnership will we achieve a world of zero hunger and free from poverty, where all people can live in peace, prosperity and dignity,” he concluded.

He noted that without food security and adequate nutrition for all, sustainable development simply could not be achieved, which is why the 2030 Agenda called for the eradication of hunger and all forms of malnutrition, as well as the promotion of sustainable agriculture.

“But these objectives are clearly at risk, as climate change advances,” he continued. “Droughts and floods are more frequent and intense. We have seen first-hand their terrible impacts in the past months, as El Niño hit Africa, Asia and other parts such as the Dry Corridor of Central America. We have also just witnessed the extensive damage caused by Hurricane Matthew in Haiti,” he added.

Echoing the Secretary-General, the top FAO official, natural disasters and extreme weather events are more likely to happen – and yet more difficult to predict, with the poorest suffering most.

“The vast majority of them are small holders and family farmers that live in rural areas of developing countries,” elaborated Mr. da Silva. “They are the least equipped to deal with the threats. Even under normal circumstances, these people barely manage to survive,” he added.

Mr. Griaziano da Silva revealed that FAO would propose to its Council Session next December the establishment of a new Department on Climate Change. He also shared news that FAO had been accredited to the Green Climate Fund.

“We cannot allow the impacts of climate change to overshadow our vision of a world free of hunger and malnutrition, where food and agriculture contribute to improving the living standards of all, especially the poorest,” he concluded. “No one can be left behind.”

‘Climate change is not waiting. Neither can we’

Speaking at the event, Italian Prime Minister Matteo Renzi linked the fight against hunger to politics. “Italy maintains that the fight for food security is, at this point in history, a question of politics with a capital ‘P’,” he said in an FAO COP22, said the talks would be “action-oriented” and geared towards implementing the Paris Agreement with a “special emphasis on adaptation, primarily for countries of the South and for small island States.”

In a special message read out at the event, Pope Francis linked the impact of climate change to people migrating from rural areas of developing countries. “The most recent data tell us that the numbers of ‘climate refugees’ are growing, swelling the ranks of the excluded and forgotten, who are being marginalized from the great human family,” the pontiff said.

For her part, Executive Director of the World Food Ertharin Cousin Programme (WFP) said that climate change was already stretching the international humanitarian system financially and operationally, “so moving beyond disaster relief to managing risk is an urgent task for all of us. Climate change is not waiting, neither can we.”