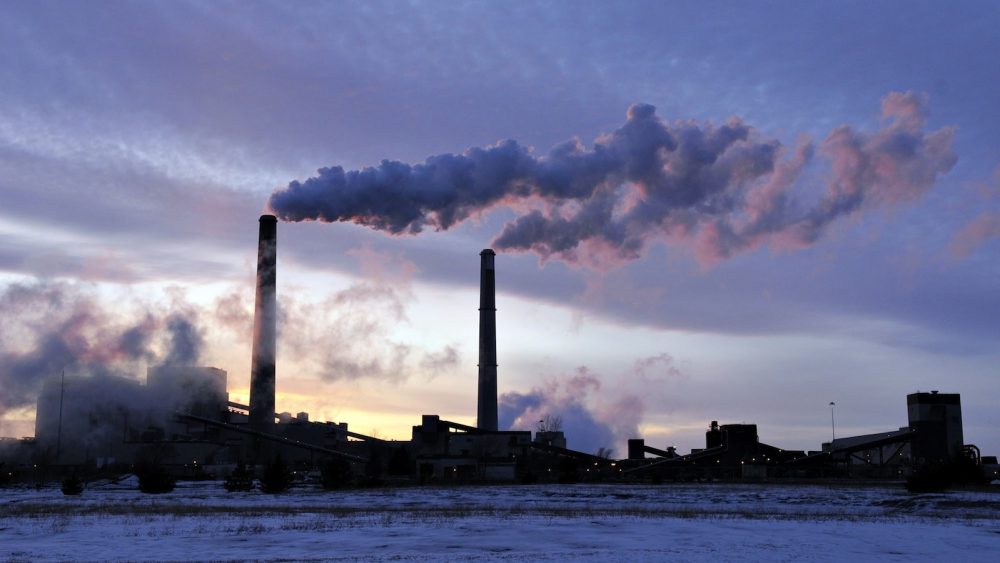 Secretary-General Ban Ki-moon and the United Nations Environment Programme (UNEP) have welcomed the landmark deal struck yesterday by nearly 200 countries to reduce the emissions of potent chemicals used in air conditioners and refrigerators – a move that could prevent up to 0.5 degrees Celsius of global warming by the end of this century.

Negotiators, meeting in the Rwandan capital of Kigali, reached agreement overnight on an amendment to the Montreal Protocol on Substances that Deplete the Ozone Layer endorsing what UNEP hailed as the single largest contribution the world has made towards keeping the global temperature rise “well below” 2 degrees Celsius, a target agreed at the Paris climate conference last year.

“Adoption of the amendment on HFCs [hydrofluorocarbons] will provide considerable benefits in the coming decades and help advance the Sustainable Development Goals (SDGs),” Mr. Ban said a statement issued by his spokesperson, adding that significantly, the global phase-down of HFCs could avoid up to half a degree of global warming by the end of this century.

In the statement, the Secretary-General called for continued collaboration and cooperation by all sectors of society in implementing these timely and much-needed agreements to reduce the risks of climate change.

The deal to curb HFCs comes amid a flurry of climate-related action, as just last week, two key events occurred: Member States of the UN civil aviation agency, known as ICAO, agreed on a new standard to control global greenhouse gas emissions from international airline flights; and the Paris Agreement on climate change cleared the final threshold of 55 countries representing 55 per cent of global emissions required for the accord to enter into effect, now set for early November.

“This is about much more than the ozone layer and HFCs. It is a clear statement by all world leaders that the green transformation started in Paris is irreversible and unstoppable. It shows the best investments are those in clean, efficient technologies,” said UNEP Executive Director Erik Solheim, in a news release.

Commonly used in refrigeration and air conditioning as substitutes for ozone-depleting substances, HFCs are currently the world’s fastest growing greenhouse gases, their emissions increasing by up to 10 per cent each year, UNEP said. They are also one of the most powerful, trapping thousands of times more heat in the Earth’s atmosphere than carbon dioxide (CO2).

The rapid growth of HFCs in recent years has been driven by a growing demand for cooling, particularly in developing countries with a fast-expanding middle class and hot climates. The Kigali amendment provides for exemptions for countries with high ambient temperatures to phase down HFCs at a slower pace, according to UNEP.

Setting out the phase down schedule under the Kigalia amendament, UNEP noted that following seven years of negotiations, the 197 Montreal Protocol parties reached a compromise, under which developed countries will start to phase down HFCs by 2019. Developing countries will follow with a freeze of HFCs consumption levels in 2024, with some countries freezing consumption in 2028.

By the late 2040s, all countries are expected to consume no more than 15-20 per cent of their respective baselines.

Financing and alternatives to HFCs

Countries also agreed to provide adequate financing for HFCs reduction, the cost of which is estimated at billions of dollars globally. The exact amount of additional funding will be agreed at the next Meeting of the Parties in Montreal, in 2017. Grants for research and development of affordable alternatives to hydrofluorocarbons will be the most immediate priority.

Alternatives to HFCs currently being explored include substances that do not deplete the ozone layer and have a smaller impact on the climate, such as ammonia or carbon dioxide. Super-efficient, cost effective cooling technologies are also being developed, which can help protect the climate both through reducing HFCs emissions and by using less energy