United Nations Association of Iran / News / UNICEF: Only one out of six children under the age of two worldwide receives adequate nutrition
Oct 15 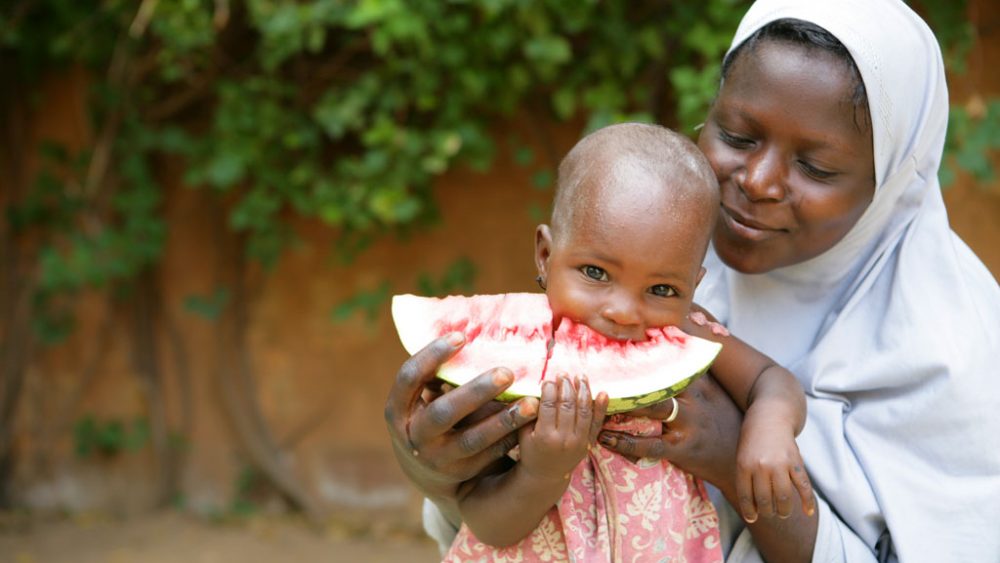 UNICEF: Only one out of six children under the age of two worldwide receives adequate nutrition

The United Nations Children’s Fund (UNICEF) has issued a new report with the alarming statistic that five out of six children worldwide under two years old are not receiving adequate nutrition for growth and brain development.

Childhood nutrition during the first two years of life is critical to development and survival, and though there has been a reduction in chronic malnutrition over the past 10 years, stunting continues to affect 156 million children under the age of 5, while at the other end of the spectrum, 42 million children are overweight or obese – an 11 million increase from 2000.

In all countries, rich and poor, breastfeeding gives children the best start and can save lives, yet too few children benefit. The report, part two of the agency’s From the First Hour of Life global mapping of infant and child feeding practices – part one, launched on 29 July, focused on breastfeeding ¬ recommends that children be introduced to solid, semi-solid and soft foods at the age of 6 months, but has found that many are introduced to these foods too early or late, creating an adverse effect on health and development.

The report further urges mothers to breastfeed children until the age of 2 or older, in addition to complementary foods.

“Infants and young children have the greatest nutrient needs than at any other time in life. But the bodies and brains of millions of young children do not reach their full potential because they are receiving too little food, too late,” said France Begin, Senior Nutrition Adviser at UNICEF in a press release. “Poor nutrition at such a young age causes irreversible mental and physical damage,” she added.

The study further revealed, among others:

However, families alone cannot provide children with nutritious foods. This also requires government investments in complementary feeding policies and programmes that prioritize early nutrition as well as contributions from communities and the private sector.

In order to provide nutritious and affordable foods to the poorest children in the world, governments and the private sector will need to engage in stronger and more targeted investments. These could include cash or in-kind transfers to vulnerable families, crop diversification programmes, and fortifying foods that are critical to improving nutrition in young children.

This Sunday, 16 October, is World Food Day, an opportunity to raise awareness about undernutrition and encourage societies and all actors to end hunger.