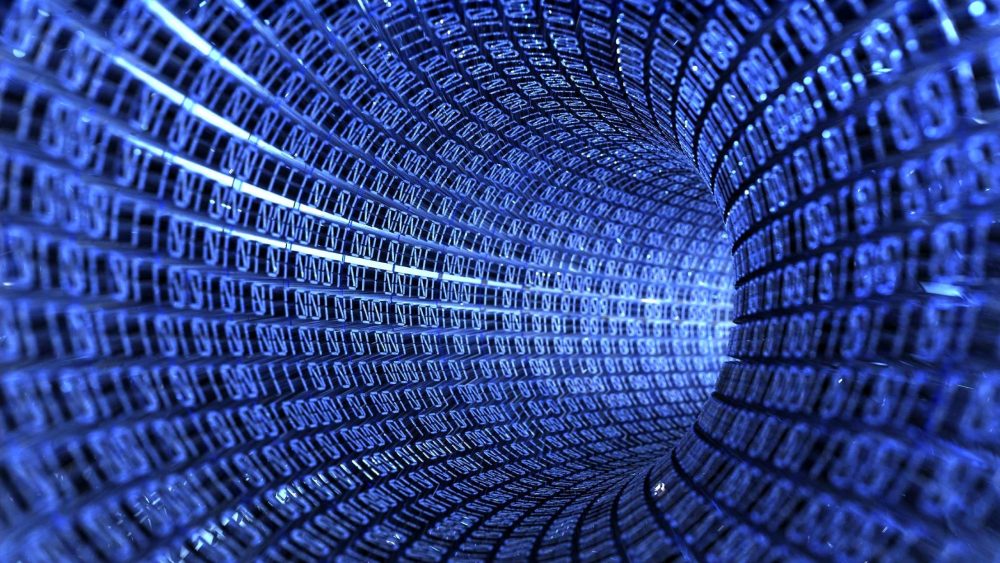 The United Nations Global Pulse initiative announced a partnership with Twitter that will provide the UN with access to the platform’s data tools to support efforts to achieve the Sustainable Development Goals (SDGs) adopted by world leaders last year.

“The Sustainable Development Goals are first and foremost about people, and Twitter’s unique data stream can help us truly take a real-time pulse on priorities and concerns – particularly in regions where social media use is common – to strengthen decision-making. Strong public-private partnerships like this show the vast potential of big data to serve the public good,” said Robert Kirkpatrick, Director of UN Global Pulse.

UN Global Pulse is an innovation initiative of Secretary-General Ban Ki-moon that harnesses data science and analytics for sustainable development and humanitarian action. The initiative was launched in 2009 based on a recognition that digital data offers the opportunity to gain a better understanding of changes in human well-being, and to get real-time feedback on how well policy responses are working. It tracks development progress and emerging vulnerabilities in real time by tapping into Big Data – the enormous volumes of records that are automatically created by people’s every interaction with the digital world.

The first anniversary of the SDGs was marked at the opening of the UN General Assembly this week, on 20 September 2016. Also known as the Global Goals, the SDGs – comprising a set of 17 Goals – are a bold new agenda aimed at eradicating poverty and tackling the world’s most pressing challenges by 2030. In its announcement, UN Global Pulse highlighted that every day people around the world send hundreds of millions of Tweets in dozens of languages. Such social conversations contain real-time information on many issues, including the cost of food, availability of jobs, access to health care, quality of education, and reports of natural disasters, and the partnership will allow UN development and humanitarian agencies to turn the public data into actionable information to aid communities around the globe.

The new collaboration builds on existing research and development that has shown the power of social media for social impact, such as measuring the impact of public health campaigns, tracking reports of rising food prices, or prioritizing needs after natural disasters, according to UN Global Pulse.

The initiative highlighted that organizations and businesses around the world currently use Twitter data in many meaningful ways, enabling them to leverage public information at scale to better inform their policies and decisions. Such partnerships enable innovative uses of Twitter data, while protecting the privacy and safety of Twitter users.

“We are incredibly proud to partner with the UN in support of the Sustainable Development Goals,” said Chris Moody, Twitter’s vice president of data strategy. “Twitter data provides a live window into the public conversations that communities around the world are having, and we believe that the increased potential for research and innovation through this partnership will further the UN’s efforts to reach the Sustainable Development Goals.”

Twitter’s global platform for self-expression and live conversation is available in more than 40 languages globally.