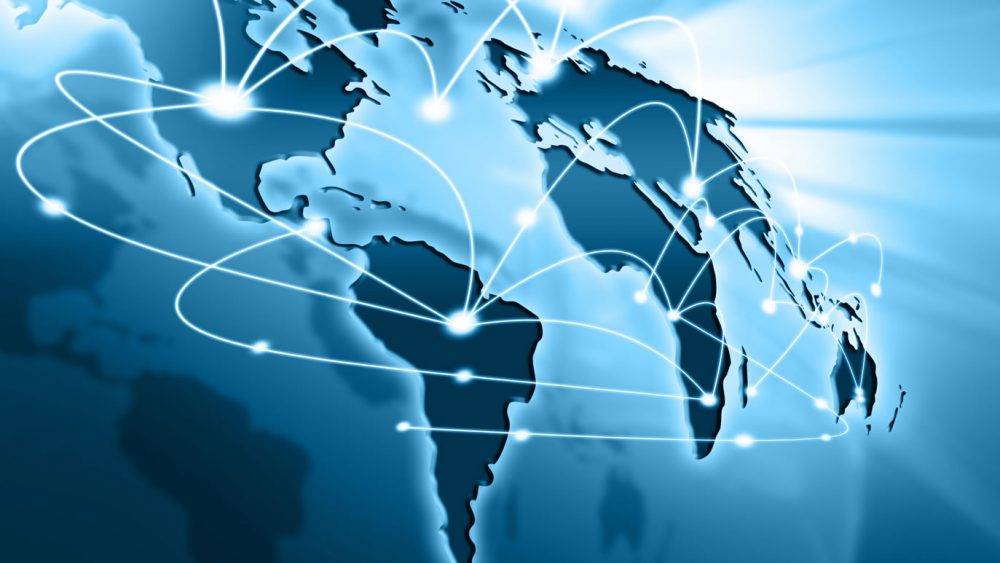 Even though China and India are now the largest Internet markets on the planet, they are also among the six countries that together account for 55 per cent of the global ‘offline’ population, according to a new report of a United Nations commission.

Furthermore, 20 countries including United States, China and India make up almost three-fourths of the world population not using the Internet.

“These findings suggest that targeted efforts in just a few key markets could help enormously in redressing the gaping ‘digital divide’ between those who are online and those still offline,” said the International Telecommunication Union (ITU), a specialized UN agency, in a news release.

Released just ahead of the 14th meeting of the UN Broadband Commission for Sustainable Development, to be held on 18 September, in New York, the report The State of Broadband 2016 also highlighted the potential of mobile broadband, with 165 countries now having deployed the 4th generation or ‘4G’ high-speed mobile networks.

“As smartphone penetration reaches near-saturation in the US, Europe and mature markets in Asia like Japan and [Democratic Republic of] Korea, India and Indonesia in particular are expected to drive future growth,” ITU added.

According to Houlin Zhao, the Secretary-General of ITU, and Irina Bokova, Director-General of the UN Educational, Scientific and Cultural Organization (UNESCO), who both co-Vice Chair the Commission, broadband connectivity and technology can play very important role as enablers of development.

Recalling that the Sustainable Development Goals (SDGs) for education, gender equality and infrastructureinclude bold targets for information and communication technology, Mr. Zhao said: “The SDGs are achievable, but require urgent efforts and progress in the speed, degree and equality of development. The Commission believes this can be realized through broadband.”

Similarly, Ms. Bokova noted: “Broadband technologies can be powerful development multipliers but this requires combined investments in access and in skills and in education.”

“This is about opening new paths to create and share knowledge. It is about enhancing freedom of expression and about widening learning opportunities, especially for girls and women. This is about developing content that is relevant, local and multilingual,” she added.

Highlighting some of the findings from the present report, the news release mentioned:

Issued annually, The State of Broadband report provides a global snapshot of broadband network access and affordability, with country-by country data measuring broadband access against key advocacy targets set by the Commission in 2011.

The UN Broadband Commission for Sustainable Development comprises more than 50 leaders from across a range of government and industry sectors who are committed to actively assisting countries, UN experts and non-governmental organization teams to fully leverage the huge potential of information and communication technologies to drive new national sustainable development strategies in key areas like education, healthcare and environmental management.