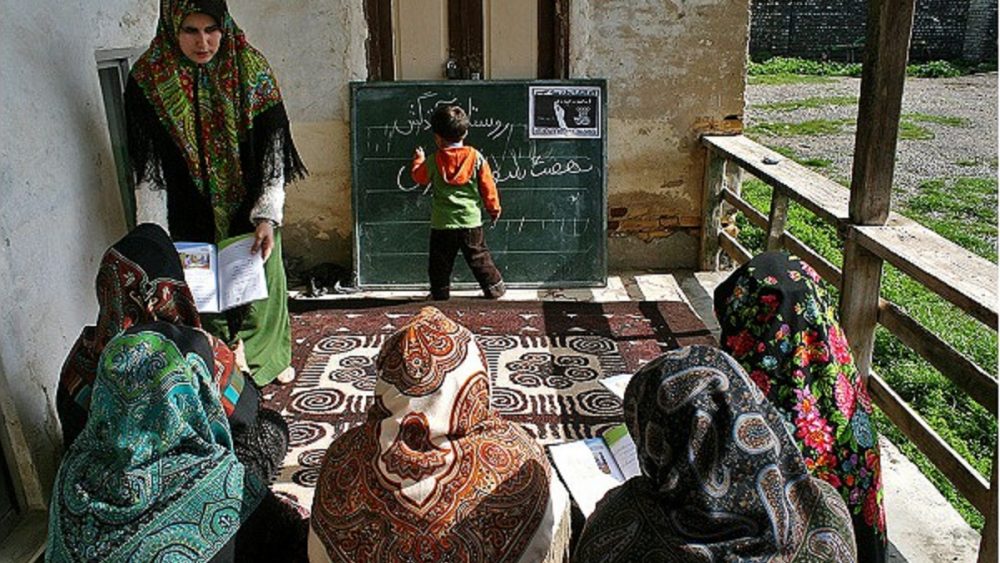 Adult learning and education can improve health and well-being, employment opportunities and develop local communities, according to a new report from the United Nations culture and education agency.

According to a news release from the UN agency, the third Global Report on Adult Learning and Education (GRALE III) was produced by UNESCO’s  Institute for Lifelong Learning (UIL) and launched yesterday, coinciding with the 50th anniversary of International Literacy Day.  It takes stock of countries’ progress in implementing commitments to adult learning and education (ALE) made at the 2009 International Conference on Adult Education.

The report, drawing on 139 countries’ response to the GRALE III survey, shows that most States have made progress in ALE policy development, governance, financing, quality and reach since 2009. Furthermore, 124 countries consider that ALE has had a strong impact on health and well-being, active citizenship, social cohesion, diversity and tolerance. GRALE III also makes a case for the major contribution that ALE could bring to meeting the 2030 Agenda for Sustainable Development.

“Countries increasingly see ALE as an integral part of lifelong learning policies and part of a holistic, inter-sectoral sustainable development agenda to offer multiple benefits and have a lasting impact,” UIL Director Arne Carlsen said in a news release. “However, better data is required on participation in non-formal ALE and its results.”

According to the report, 75 per cent of the countries register a substantial improvement in their adult learning and education legislation thanks to greater awareness of the potential of ALE since 2009. Sixty per cent of countries, moreover, report overall increases in ALE participation rates over the same period.

Poor literacy is a considerable obstacle for progress in ALE as 758 million adults, including 115 million young people aged 15 to 24, around the world can still not read and write a simple sentence.

Sixty-five per cent of the countries surveyed identify lack of literacy as the main factor preventing adult learning and education from having a greater positive impact on health and well-being.

According to the report, 66 per cent of countries said literacy programmes help develop democratic values, peaceful coexistence and solidarity.

The gender gap is another challenge that needs to be overcome, the report says. Social and community development is heavily dependent on women’s participation, but they don’t have equal access to literacy education or ALE, and still account for 63 per cent of all adults with low literacy skills. It is however, encouraging to note that in 44 per cent of countries surveyed, women participated more in ALE than men.

With examples from different parts of the world, GRALE III shows that ALE can help empower poor and disadvantaged populations and improve their social connections, networks and communication skills but that often these are the very groups that are excluded from adult education, the report says.