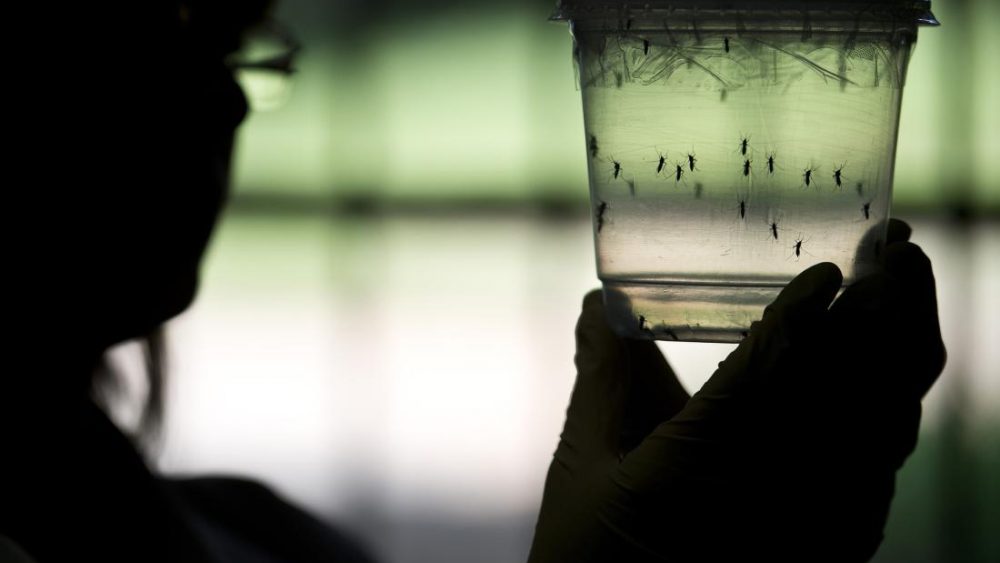 Following a meeting of its Emergency Committee on Zika, the United Nations health agency said yesterday that the infectious disease, and its associated congenital and other neurological disorders, continues to be an international public health emergency due to continuing geographic expansion and considerable gaps in understanding of the virus and its consequences.

“These deliberations decided that the situation continues to constitute a public health emergency of international concern. And this is because new outbreaks of Zika continue to be identified in new geographic regions,” the Committee chair, David L. Heymann, said at a press conference in Geneva.

“This extraordinary event is rapidly becoming, unfortunately, an ordinary event,” added Mr. Heymann, who is also responsible for communicable diseases at the World Health Organization (WHO).

WHO first declared Zika an international public health emergency in February. Since it was detected in Brazil late last year, the virus has spread through the Americas and the Caribbean to other regions, including Africa, Oceania, and Asia. Zika can cause microcephaly, a rare birth defect that could lead to serious developmental problems, and has also been linked to other severe fetal brain abnormalities. WHO has also linked Zika to Guillain-Barre Syndrome (GBS), a rare neurological syndrome that causes temporary paralysis in adults.

At its fourth meeting on Thursday, convened via teleconference, the Emergency Committee on Zika and microcephaly was briefed on the implementation of the temporary recommendations issued by WHO’s Director-General Margaret Chan, based on the three previous meetings, according to a summary of the meeting issued by the agency.

The Committee was updated on the situation during and after the Olympic Games held in Brazil, Zika’s geographic spread, natural history, epidemiology, microcephaly and other neonatal complications associated with Zika, GBS and current knowledge on sexual transmission of the virus.

“There are knowledge gaps that remain in the full scope of the disease, in other words its natural history, what does infection do, what are all the side effects, and all the effects that occur from infection in the fetus and also infections in adults,” Mr. Heymann said. “The Committee wanted to make sure that there is increased research on sexual transmission and also how long the risk is for sexual transmission of the Zika virus.”

Speaking at the same media briefing, WHO’s Director of Emergencies, Peter Salama, added that “working with the scientific community, we have learned that Zika has consequences in infants beyond microcephaly to a range of complications, from hearing and eyesight complications to seizures. And we now have called this the Zika congenital syndrome.”

At the meeting, the Emergency Committee also congratulated Brazil on their successful application of appropriate public health measures during the Olympic Games. To date, there have been no reports of confirmed cases of Zika virus among people who attended the Games, both during the games and since their return. Mr. Salama expressed an optimistic view that the same risk assessment will hold for the Paralympic Games starting on 7 September.

Furthermore, the Committee acknowledged that the impact of Zika virus is a long-term concern, recommending that WHO’s Director-General considers developing an appropriate infrastructure and response plan within the health agency to provide longer-term coordination and accountability for ensuring an effective response.