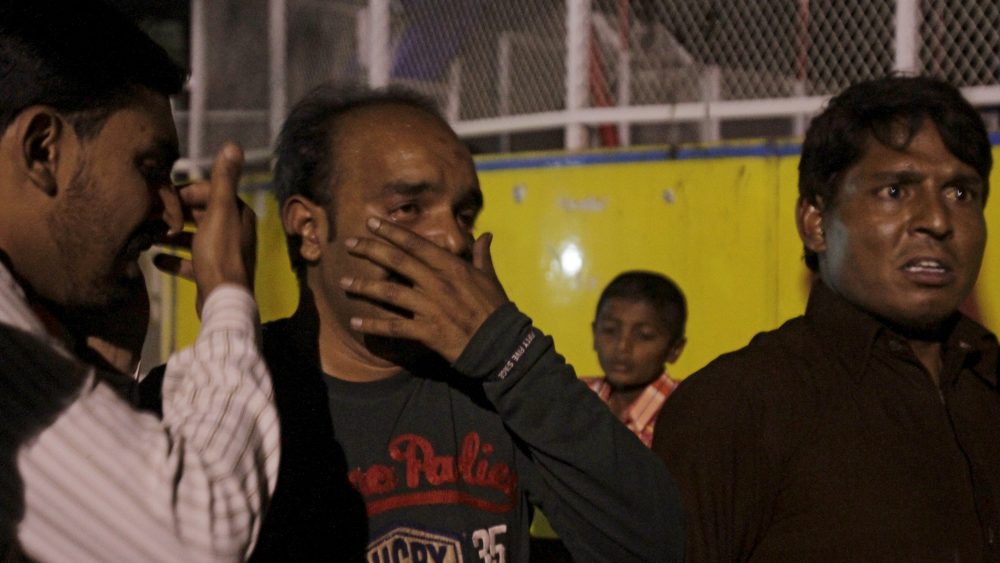 “He stresses the need to ensure accountability and to bring to justice the perpetrators of these terrorist attacks,” the spokesperson added in a statement.

According to media reports, four suicide bombers targeted a Christian neighborhood near the province’s capital, Peshawar, killing one person before being shot dead, while another suicide bomber attacked a court in the city of Mardan, killing at least 12 people and injuring more than 50.

“The Secretary-General is saddened by the loss of life,” Mr. Ban’s spokesperson said. “He extends his heartfelt condolences to the victims and their families, and wishes a speedy recovery to the injured. He expresses his solidarity with the people and Government of Pakistan.”