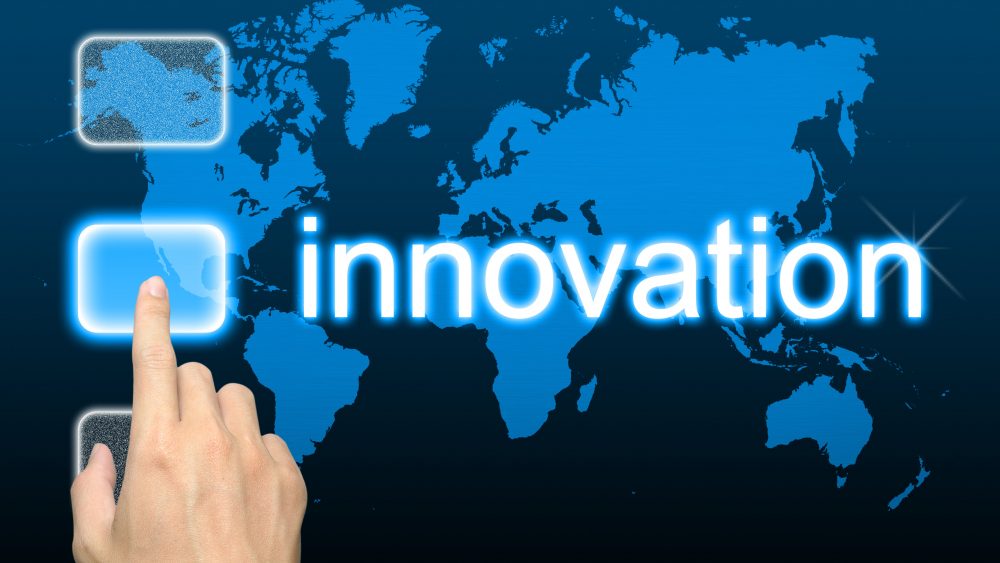 According to the Global Innovation Index 2016, the Islamic Republic of Iran, among 128 countries and economies, ranked second in the percentage of graduates in science & engineering.

Iran also ranked fourth in tertiary education, 26 in knowledge creation, 31 in gross percentage of tertiary enrolment, 41 in general infrastructure, 48 in human capital as well as research and 51 in innovation efficiency ratio.

Cornell University, INSEAD Business School and the World Intellectual Property Organization (WIPO) recently released the Global Innovation Index 2016, which ranks the innovation performance of 128 countries and economies around the world, based on 82 indicators.