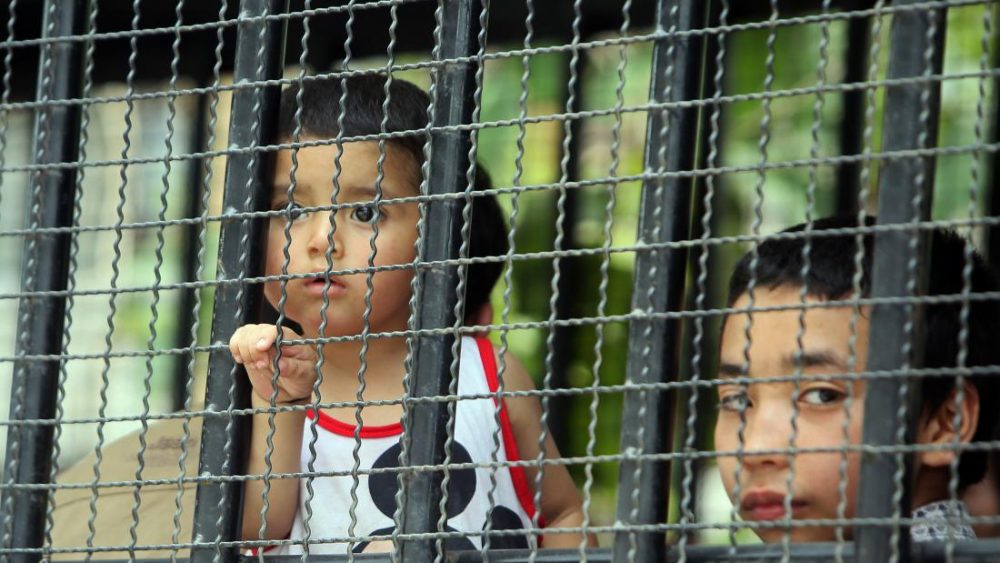 “This strategy is an important step in ending the counter-productive use of detention, and we welcome the encouraging progress made in these two years,” Volker Türk, Assistant High Commissioner for Protection at the Office of the UN High Commissioner for Refugees (UNHCR), said in a news release.

However, noting that asylum-seekers and refugees accounted for 17 per cent of all people detained for immigration-related purposes in 2015 in the countries, up from 12 per cent in 2013, he added: “Too many refugees and asylum seekers, including children, are forced to stay in detention centers when they should be in an environment where they can get the information, support, privacy and access to their legal rights.”

The two reports issued as part of the agency’s global strategy, Beyond Detention 2014-2019, which is supporting governments end detention of asylum-seekers and refugees, include a baseline report that uses data compiled from 2013 and a mid-216 progress report.

On the strategy’s first goal: ending child detention, encouraging progress was reported. This includes adoption of protective laws and policies to limit or rule out child detention, prioritized processing of the asylum claims of children, enhanced access to age appropriate information in a child-friendly format and increased attention to the process of appointing qualified guardians.

According to UNHCR, these measures contributed to an overall decrease of 14 per cent in the total number of children detained across the 12 countries in 2015 as compared to 2014, when all the countries detained children for immigration-related purposes. By the end of 2015, two countries had also stopped detaining asylum-seeking children.

However, ensuring referral to alternatives to detention, the second goal of the global strategy, has proved more of a challenge.

“Officials in most of the focus countries still rarely or never consider alternatives in each individual case before detaining,” said the agency in the news release.

“Asylum-seekers and refugees still [face] the risk of indefinite detention in one-third of the focus countries due to the absence in law of a maximum time limit in detention,” it added, noting moderate progress on the final goal – improving detention conditions.

The report further revealed that in a majority of the 12 countries, asylum-seekers are still penalized for irregular entry or stay and that they may be detained together with people suspected or convicted of a crime.

The agency also said that while it is too early to assess the medium and long-term impact of the roll-out of the strategy, the first assessment indicates emerging trends which could herald changes in coming years in immigration detention policies.

“The progress results will form the basis for further dialogue with all stakeholders and to help identify and remedy shortcomings and support policy making, particularly in reception and alternatives to detention,” it noted.