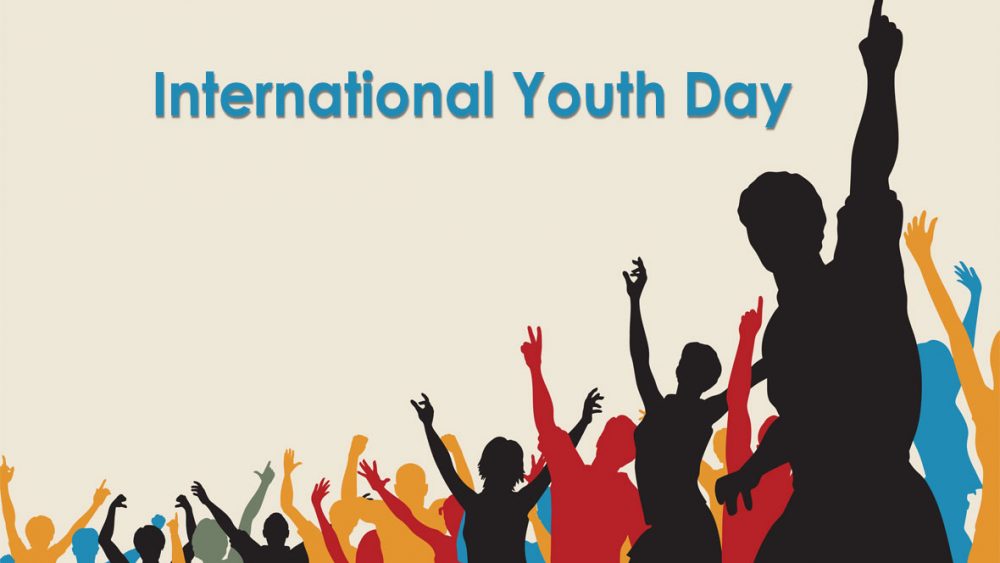 Bolstering the commitment of the United Nations to work with and for the world’s youth, Secretary-General Ban Ki-moon yesterday announced several key initiatives towards that end, including the formation of an expert group on ‘youth, peace and security,’ and naming a new envoy on youth employment.

Mr. Ban used the opportunity provided by International Youth Day, celebrated annually on 12 August, to announce the new steps to advance peace, promote employment and tackle poverty. Indeed, in his message on the day, he said: “Young people are directly affected by the tragic contradictions that prevail today: between abject poverty and ostentatious wealth, gnawing hunger and shameful food waste, rich natural resources and polluting industries.”

With these things in mind, he announced the formation of an Advisory Group of Experts for the Progress Study on Youth, Peace and Security, as mandated by UN Security Council resolution 2250 (2015), the first such measure to recognize the important and positive role young women and men play in the maintenance and promotion of international peace and security.

By that historic text, the Council requested Mr. Ban to “to carry out a progress study on the youth’s positive contribution to peace processes and conflict resolution, in order to recommend effective responses at local, national, regional and international levels.” The findings and recommendations of the study will be presented to the Council in December 2017, on the second anniversary of the adoption of the resolution.

Also yesterday, the UN chief announced a new Special Envoy for Youth Employment, the former Chancellor of Austria, Werner Faymann. With more than 70 million youths unemployed worldwide, the new official will aim to help tackle the challenge posed by the fact that young people have all the skills and energy needed to contribute to society – but they lack opportunities for decent work.

Delivering his address, A Call to Youth, at the University of Calgary in Canada where he announced the initiatives, Mr. Ban said that education is not something to take but be used to give back to the world. “I am here with a call to help us rise to three global challenges: sustainable development, employment and peace,” he said.

The UN and Canada are in sync – especially when it comes to the power of young people to change the world, he said, explaining that the UN Mr. Alhendawi as its first-ever Youth Envoy, and Canada has Justin Trudeau as Prime Minister, the only world leader who is also Minister of Youth.

With more than 70 million unemployed youth around the world, youth can do more than find jobs – they can create them, Mr. Ban said.

“Every successful entrepreneur climbed to the top on a stack of failures,” he said. “The trick is to keep climbing. Along the way you will get something more valuable than any material reward. You will gain resilience, confidence and compassion for others.”

Turning to the advisory group of experts to study progress on the historic Security Council, the Secretary-General said that nearly half of the group’s members are young, with some having survived conflict, and one that lost her father in war, another who had been shot, and others who were refugees.

“We need you to help generate change. Raise your voices. Prove that youth are not a liability – they are an opportunity. Build trust in your communities. Help the United Nations build peace in our world,” Mr. Ban said.

The Secretary-General also said that the UN will name the first-ever class of 17 young leaders for sustainable development from among 20,000 nominations, and bring the winners to the UN Headquarters in September.

“All of you can be sustainable development leaders,” he said, stressing that the 17 Sustainable Development Goals (SDGs) are comprehensive.

In an opinion released yesterday, Mr. Ban wrote that “these steps may seem small and largely symbolic” because the 17 leaders are just representative of the change needed, the advisory group has only a handful of members, and a new appointment may not seem game-changing.

But “incremental progress adds up,” he stressed.