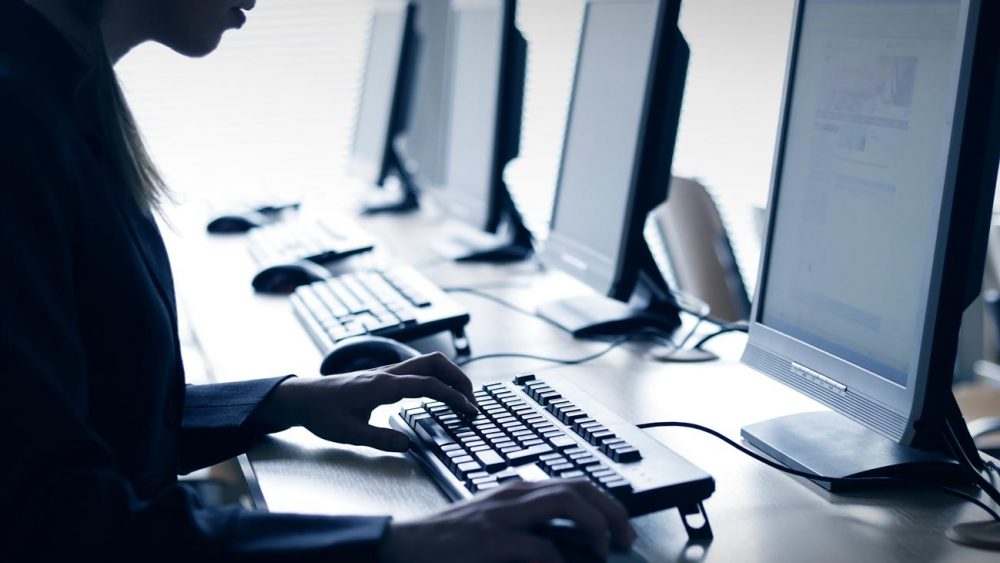 The United Nations department providing logistical support to field missions announced the launch of a new mandatory online programme for all uniformed and civilian personnel to strengthen training on the standards of conduct, with a special focus on sexual exploitation and abuse.

The programme is part of the UN’s wider effort to implement a series of corrective and preventive measures, following a number of allegations of such misconduct, including within the ranks of its peacekeepers.

“The new e-learning programme is an important step in reinforcing our prevention efforts against misconduct by UN personnel,” said Under-Secretary-General for Field Support Atul Khare in a memo issued to journalists by the UN spokesperson’s office.

The new online learning programme was developed by the Department of Field Support with the generous funding of the Government of Japan, and is currently being piloted at the UN Headquarters and by select uniformed and civilian peacekeeping mission staff.

The rollout to all field missions, as well as all peacekeeping and field support personnel in Headquarters, will be completed by the end of 2016. The programme will then be available for all Secretariat personnel in early 2017.

The new programme complements the pre-deployment training that Member States are currently responsible for providing.

The Department also announced that the Government of India yesterday provided $100,000 to the trust fund in support of victims of sexual exploitation and abuse, the first contribution received by the Secretariat.

India has historically been among the largest troop-contributing countries in peacekeeping operations and is currently ranked second among the contributors of military and police personnel.

The fund was established in March, with the Department as the programme manager.