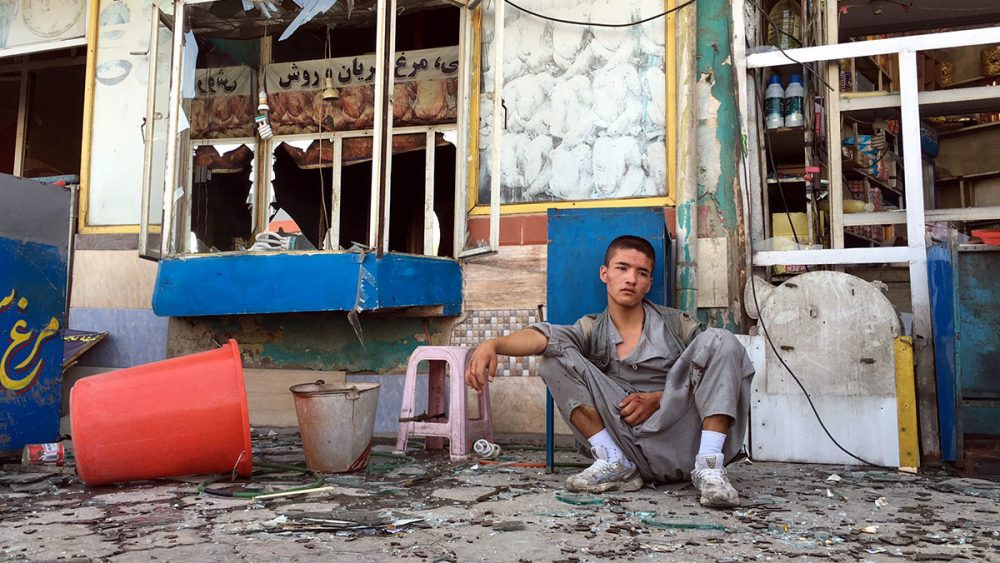 United Nations Secretary-General Ban Ki-moon, and the head of the UN Assistance Mission for Afghanistan (UNAMA), Tadamichi Yamamoto, have strongly condemned yesterday’s attack on a peaceful demonstration in Kabul that killed at least 59 people and injured some 245 others.

According to a statement issued by his office, Mr. Ban said the terrorist attack was a “despicable crime” that targeted citizens peacefully exercising their fundamental human rights. The UN chief called for those responsible to be brought to justice.

The Secretary-General also extended his condolences to the families of the victims and expressed his solidarity with the people and Government of Afghanistan, the statement added.

Earlier yesterday, Mr. Yamamoto, who is also the Secretary-General’s Special Representative for the country, called the attack “an outrage that cannot be justified.”

“An attack deliberately targeting a large, concentrated group of civilians amounts to a war crime,” he said in the statement, which was issued by UNAMA.

In the attack, two explosions occurred at Dehmazang square in Kabul city, targeting a peaceful demonstration. According to UNAMA, one suicide attacker detonated his device among the demonstrators while police reportedly shot and killed a second attacker.

“This attack is particularly heinous because it targeted civilians as they exercised their rights to freedom of assembly and freedom of expression.” Mr. Yamamoto said, adding: “It is an attempt to spread terror amongst civilians and stifle the freedoms that Afghans have sacrificed so much to obtain.”

The UN stands firmly with the people of Afghanistan as they seek to exercise their fundamental human rights, he stated.

The senior UN official also conveyed his deep condolences on behalf of the UN system in the country to the families of the victims and a speedy recovery of the injured.