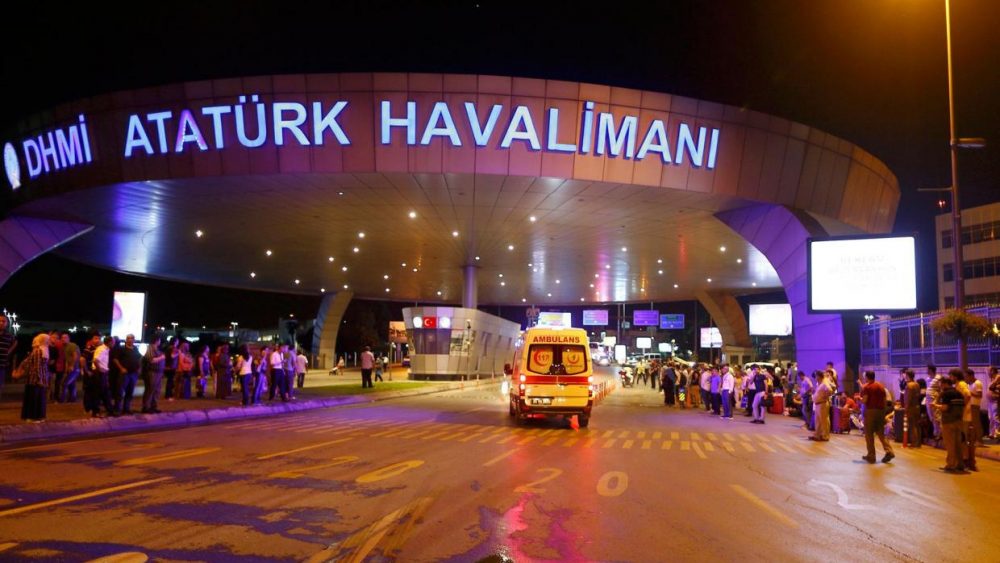 “He expresses his deepest sympathy and condolences to the families of the victims and to the Government and people of Turkey. He wishes a speedy recovery to those injured,” Mr. Ban’s spokesperson added in a statement. “The Secretary-General hopes that the perpetrators of this crime will be identified and brought to justice.”

According to initial media reports, at least 28 people were killed in the attack and at least another 60 were wounded.

The spokesperson added that the UN chief stands firmly by Turkey as it confronts the threat of terrorism and stresses the need to intensify regional and international efforts to combat terrorism and violent extremism.

The attack also drew condemnation and condolences from other parts of the UN system.

In a statement, the High Representative for the UN Alliance of Civilizations (UNAOC), Nassir Abdulaziz Al-Nasser, condemned “in the strongest possible terms” the attack, describing it as “a heinous and despicable crime.”

He reiterated his solidarity with the Government and people of Turkey in their efforts to combat all forms of terrorism and violent extremism, and re-affirmed the commitment of the UNAOC to promote tolerance, understanding and peaceful dialogue.

In another statement, the head of the World Tourism Organization (UNWTO) also spoke out on the attack.

“On behalf of the entire international tourism community, UNWTO conveys its heartfelt condolences to the families and friends of the victims and expresses its full solidarity with the people and the Government of Turkey,” said UNWTO’s Secretary-General, Taleb Rifai.

Mr. Rifai also noted that safety and security is a priority for the tourism sector and that the sector is being targeted as a pillar of the economy and livelihoods in many countries.