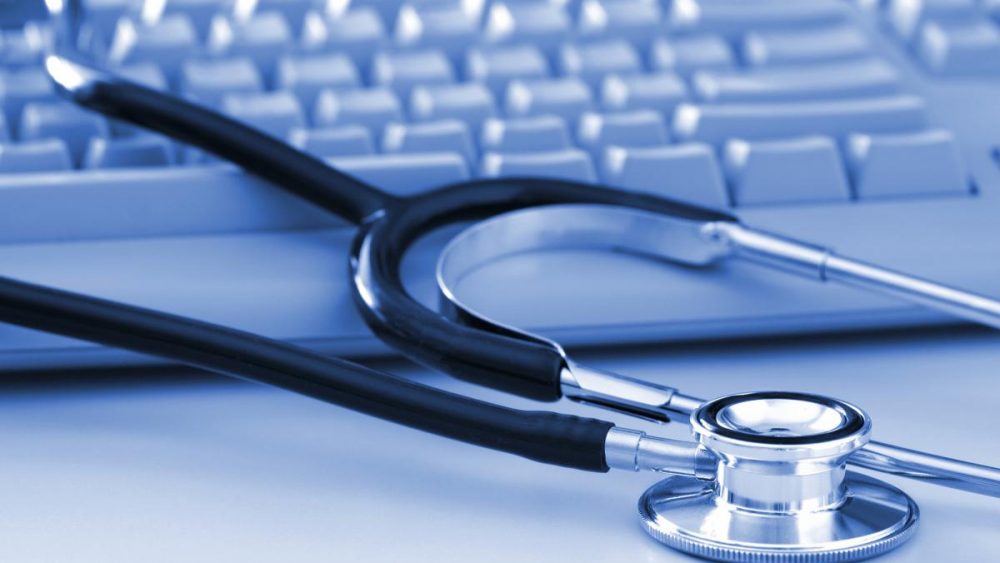 A New Era in Digital Health

More than a decade of experimentation in digital health has seen the rise of a range of innovations that build on the promise that emerging technologies can dramatically improve health care, especially in low- and middle-income settings.

What has also emerged is a range of challenges, as innovators have wrestled with everything from building partnerships to reproducing successful programs in new settings. One of the biggest hurdles has been how to channel the lessons from the proliferation of projects that never grew beyond their pilot stage into scalable interventions.

“There was a surge of investment,” said Dykki Settle, who has been involved in digital health since its beginnings more than 10 years ago. He is now the director of digital health solutions at PATH, an international health organization with a special focus on technology. “It was a highly fragmented, duplicative and wasteful investment. Like the Wild West, everyone going out and staking claims.”

Uganda, overrun with digital health pilots, actually declared a temporary moratorium in 2012. Since that time, even as they begin to think more creatively about how to make use of ever-growing technology, experts in the digital health field say there has been an emerging consensus to tackle those challenges even as they continue to develop the projects most likely to improve health care for patients in low- and middle-income countries.

A new way of working

The Novartis Foundation’s telemedicine project in Ghana was something new entirely. The project grew out of the needs of community health workers in a remote region in south-central Ghana. The foundation was working with the CHWs to improve the quality of their care in an area where the nearest health facility might be 25 miles away. The problem, though, was most of the CHWs were trained in preventive care, but not in curative or emergency response. The limited access to health services meant they were often called upon to provide those services anyway.

So the Novartis Foundation helped pioneer an initiative to use digital technology to connect the CHWs to nurses and doctors, who could answer their emergency questions and help determine when a patient should be referred to a health center.

Though initially conceived as a district project when it was first introduced in 2011, the potential of the telemedicine initiative soon became apparent. By 2013, it was included in Ghana’s national eHealth strategy and there is now a roadmap for government-led, national scale-up to be completed by next year. Aerts said this was an important lesson for the foundation’s team on looking at the scalability of digital health projects beyond the immediate community where the work is taking place.

Of course, there are challenges beyond just applicability, including securing resources and key partnerships. Electronic medical records require access to electricity and reliable telecommunications services. Where these resources are not readily available in communities, digital health projects have to consider the cost of introducing them.

When it comes to scalability, it is also critical to make sure national standards are in place so that, once a project is introduced, other communities can easily plug into it. These are some of the critical reasons to bring partners within the government and private sector on board early in discussions.