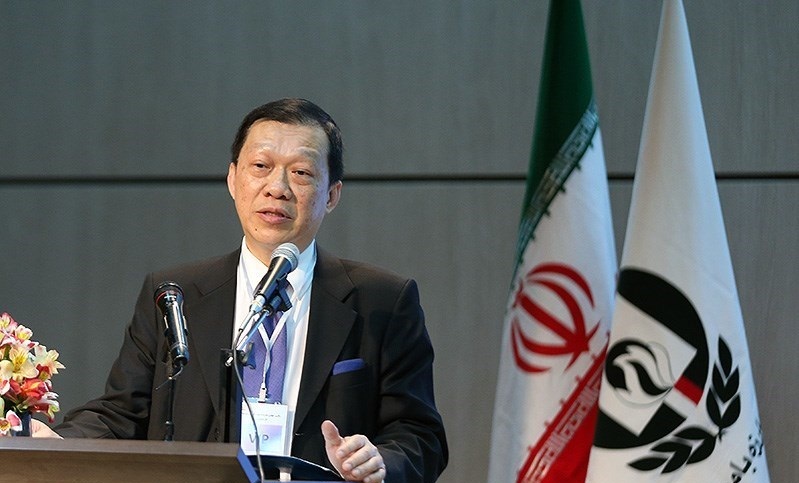 Addressing a ceremony in Tehran, Montazeri said that while sharing border with Afghanistan, the world’s biggest producer of narcotics, has inflicted enormous costs on Iran, the country has not received any notable cooperation from international organizations.

The ceremony was held to mark the International Day against Drug Abuse and Illicit Trafficking, observed every year on June 26 since 1988.

The prosecutor general then blamed the increasing volumes of narcotics trafficking on hegemonic and colonialist powers, saying they seek to generate high incomes from the dirty trade and also ruin human resources in the developing countries.

By resolution 42/112 of 7 December 1987, the General Assembly decided to observe 26 June as the International Day against Drug Abuse and Illicit Trafficking as an expression of its determination to strengthen action and cooperation to achieve the goal of an international society free of drug abuse. This resolution recommended further action with regard to the report and conclusions of the 1987 International Conference on Drug Abuse and Illicit Trafficking.

The UN General Assembly held a Special Session (UNGASS) on drugs in April 2016. This Special Session marked an important milestone in achieving the goals set in the policy document of 2009 “Political Declaration and Plan of Action on International Cooperation towards an Integrated and Balanced Strategy to Counter the World Drug Problem”, which defined action to be taken by Member States as well as goals to be achieved by 2019.

Iran is on a major transit route for drugs being smuggled from Afghanistan to Europe, the Middle East and Africa. Despite high economic and human costs, the Islamic Republic has been actively fighting drug trafficking. The war on drug trade originating from Afghanistan has claimed the lives of nearly 4,000 Iranian police officers over the past three decades. According to the UN Office on Drugs and Crime, Iran is netting eight times more opium and three times more heroin than all other countries in the world combined.