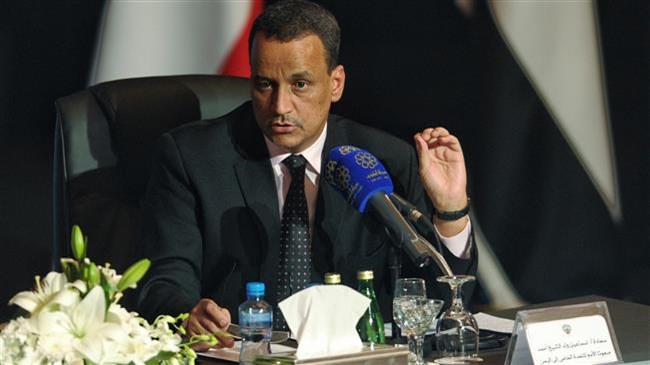 UN News Center, 22 August 2014 – Amid escalating tensions and ongoing political instability in Yemen, the United Nations envoy to the country today urged all the parties to move the political process forward by addressing the roots of the current turmoil through comprehensive dialogue.

In a statement today, Jamal Benomar, Special Adviser to the Secretary-General on Yemen, stressed that he is doing his utmost to help address the situation. He said the challenges can be overcome if all the parties “maintain a spirit of national partnership” and make their efforts to advance the political transition in the country through constructive cooperation.

After the extensive consultations with different political leaders in Yemen, Mr. Benomar reiterated his call on the parties “to exercise wisdom” in order to reach consensus on a peaceful solution to the crisis. He also noted the importance to abide by the Transition Agreement, the outcomes of the National Dialogue Conference and relevant Security Council resolutions.

According to the statement, in the past few hours, the Special Adviser met with President Abed Rabbo Mansour Hadi and other political leaders, including representatives of the Houthis, and the Islah, Nasserite and the Socialist parties.

Mr. Benomar also confirmed that the country will continue receiving all the necessary support from the UN and the international community to maintain lasting peace and stability.

Yemen has recently emerged from a complex UN-backed transition, but recent months have been marked by violence and unrest in some parts of the country. In mid-July, amid what it characterized as a “serious deterioration in the security situation” due to ongoing violence in the north-west, the UN Security Council demanded that Al Houthi militants, all armed groups and parties involved in the violence disarm, withdraw and relinquish control of [the city of] Amran.