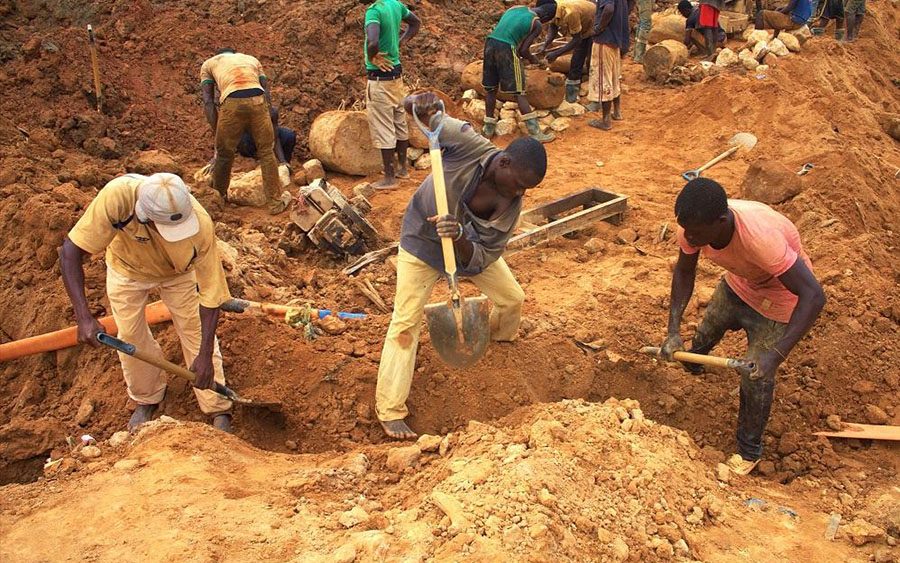 Forced labour and marriage have increased significantly over the last five years, according to a new UN report released on Monday.

Compared to 2016 global estimates, 10 million more people were in modern slavery in 2021, with women and children disproportionately vulnerable. More than half of all forced labour and a quarter of all forced marriages can be found in upper-middle income or high-income countries.

Eighty-six per cent of forced labour cases are found in the private sector, with forced commercial sexual exploitation representing 23 per cent – almost four out of five victims of whom are females. State-imposed forced labour accounts for 14 per cent, of which nearly one in eight, or 3.3 million, are children.

“We know what needs to be done, and we know it can be done,” said the top ILO official. “Effective national policies and regulation are fundamental”.

Last year, an estimated 22 million people were living in forced marriage, representing a 6.6 million increase over 2016 global estimates. The report shows that more than 85 per cent are driven by family pressure. Based on regional population size, 65 per cent of forced marriages are found in Asia and the Pacific. Arab States have the highest prevalence, with 4.8 out of every 1,000 people in the region in a forced marriage.

Meanwhile, migrant workers are over three times more likely to be in forced labour than other adult workers. While labour migration has a largely positive effect on individuals, households, communities and societies, irregular or poorly governed migration, or unfair and unethical recruitment practices render migrants particularly vulnerable.

Other measures involve addressing the increased risk of trafficking and forced labour for migrant workers, promoting fair and ethical recruitment, and greater support for women, girls and vulnerable individuals.