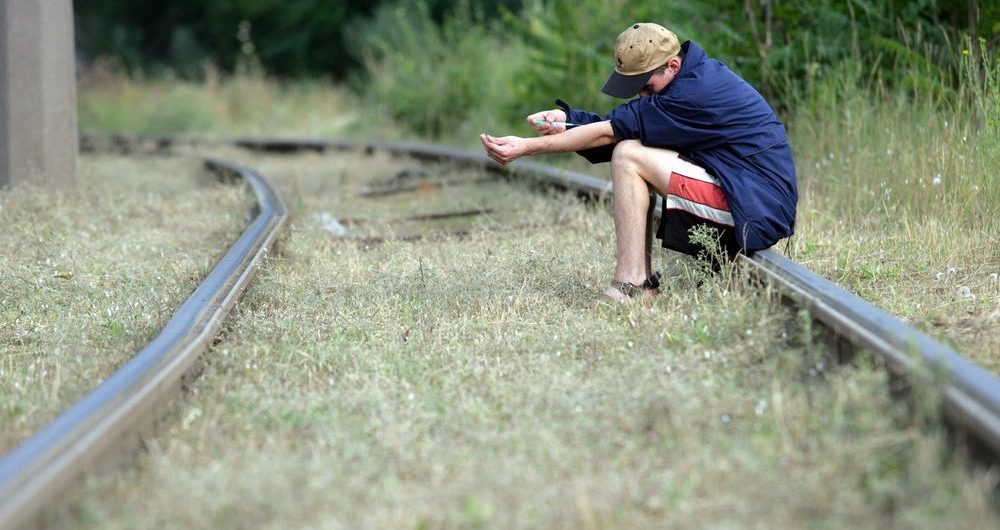 The International Narcotics Control Board (INCB), an independent, UN-backed body, is calling on governments to do more to regulate social media platforms that glamourize drug-related negative behaviour and boost sales of controlled substances.

In its annual report, released on Thursday, the INCB notes increasing evidence of a link between exposure to social media and drug use, which disproportionately affects young people, the main users of social media platforms, and an age group with relatively high rates of drug abuse.

The report also calls on the private sector to moderate and self-regulate their platforms and limit the advertisement and promotion of the non-medical use of drugs.

As well as social media platforms, criminals are exploiting many other digital tools, such as digital currencies, mobile payments and e-wallet services, which make the international transfer of funds easier and faster, and allow them to hide the origins of illegal funds and maximize profits.

Organized crime rings continue to rake in millions of dollars from drug trafficking, warns the INCB report, with negative consequences for societies and economic development, ranging from corruption and bribery, to increased organized crime, violence, poverty, and inequality.

To counter the negative effects and human cost of the trade, the organization recommends that governments address all stages of drug trafficking – from production and cultivation, to sale, and concealment of illegal profits – and share intelligence on organized crime at an international level.

These flows divert resources away from initiatives to reduce poverty and promote social and economic development, which is having a disproportionate effect on developing countries, where there is the greatest need for funds to promote economic growth and reduce inequality.

In African countries, for example, the cost of organized crime is especially high: an estimated $88.6 billion, roughly 3.7 per cent of the continent’s gross domestic product – and nearly the same amount as the combined annual inflows of official development assistance and foreign direct investment – is lost to illicit financial flows every year.

This results in a drain on public resources and undermines efforts to mobilize funds for development.

In the report, the INCB highlights the need for a collective understanding of the concepts of legalization, decriminalization, and depenalization in line with the drug control conventions, and emphasizes the importance of a balanced and proportionate response to drug-related offences as a guiding principle in criminal justice matters, with respect for human rights and public welfare.

Criminals continue to have easy access, on the legal market, to precursors, the chemicals needed to make illicit drugs.

The INCB urges improved controls and regulations governing the sale of precursors, citing a survey the organization conducted in 2021, which showed significant shortcomings in controls over the domestic manufacture, trade and distribution of the chemicals.