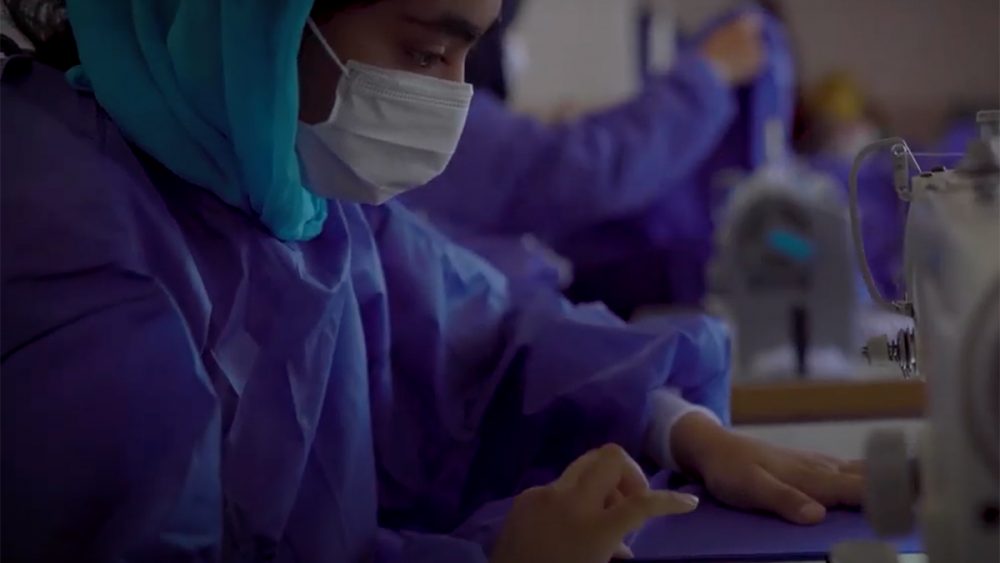 In a recent two-day visit to Zahedan University of Medical Sciences (UMS) in the southern and border province of Sistan-Baluchestan, World Health Organization (WHO) Representative Syed Jaffar Hussain met with local health authorities to review the efforts made in scaling up health services in the province and to explore avenues of collaboration in promoting national plans in the area of health and health promotion in the area.

The visit on February 1–2 mainly aimed to look at the collective progress made over the past years by universities of medical sciences and relevant agencies in the province with regards to health care services, including those concerning Afghan refugees and other foreign nationals in the area, the World Health Organization Regional Office for the Eastern Mediterranean reported.

The visit encompassed a meeting headed by the Iranian parliament’s Health Commission Head, Dr. Hossein Shahriyari, with Dr. Hussain, which reviewed the health priorities of Sistan-Baluchestan and discussed ways that WHO can support ongoing or planned efforts in the field. The high-level session was attended by Dr. Hashemi Shahri, Chancellor of Zahedan UMS and his deputy for Public Health Affairs Dr. Seyed Mehdi Tabatabaei, as well as Dr. Kamran Kordi, Chancellor of Iranshahr UMS, Dr. Mahdi Afshari, Deputy Chancellor of Zabol UMS, Dr. Mansour Saeedi, Director General of the provincial Bureau for Aliens and Foreign Immigrants Affairs, and Dr. Mansour Ranjbar, Lead for Noncommunicable Diseases and Mental Health at the WHO country office.

“There has been remarkable advancement in the improvement of health indicators in the province over the past few decades, but the continuation of this positive trend so that it meets the national average requires further scaled-up support and effort,” said Dr. Hussain during the meeting.

Dr. Shahriyari took note of milestones achieved in Sistan-Baluchestan, including the elimination of local transmission of polio, measles, and rubella, and acknowledged WHO’s continued support over the years.

“It is natural that decades of war and insecurity in the neighboring country of Afghanistan have also affected health issues, and now one of our health system’s serious concerns, especially in the border regions, is tuberculosis and multidrug-resistant tuberculosis,” he added.

While thanking the Islamic Republic of Iran and the national health system, Dr. Hussain expressed WHO’s readiness to provide continued international support from available resources to the provincial health sector. Afghan immigrants have been benefiting from various free public health services in the country, including Sistan-Baluchestan, for many years.

Providing assistance to Sistan-Baluchestan in strengthening the response to COVID-19, furthering cooperation with the neighboring countries of Afghanistan and Pakistan in tackling health issues, and supporting health and medical infrastructure in the province in cooperation with Health Ministry and other UN Agencies were among other topics discussed during the visit.

As the leading agency within the UN-led working group on health in the country, WHO will use all potential opportunities to support the province in partnership with its UN partners, including the United Nations Children’s Fund (UNICEF), United Nations Population Fund (UNFPA), World Food Programme (WFP) and other collaborators, Dr. Jaffar underlined.

The meeting also discussed the possibility of Zahedan UMS establishing a rapid response emergency stock warehouse in the province in cooperation with WHO.

“Such a center will be able to provide pharmaceuticals, equipment, diagnostic kits, and the like and keep them in proper storage conditions in order to be quickly distributed in the area when needed,” said Dr. Hussain during the meeting. A similar center is currently operating in Dubai with the support of WHO and had demonstrated success in the rapid distribution of international donations to approximately 100 countries worldwide, he added.

The Islamic Republic of Iran is also ramping up national efforts to structure and reinforce surveillance of vector-borne diseases by setting up an insectarium at Zahedan UMS in the province. The insectarium, which was visited by the WHO delegation, is being constructed with the aim to establish a surveillance system with an emphasis on Anopheles (bearing malaria) and Aedes (dengue carriers) mosquitoes as two potentially key disease carriers given the tropical climate of the region. Once completed, it will become the national and regional hub for entomological studies, local authorities predict.