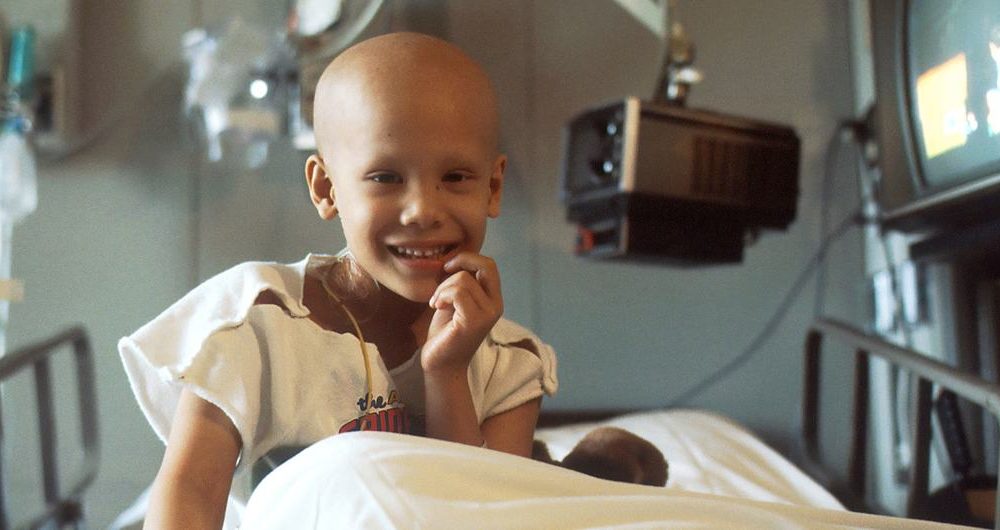 WHO alert over childhood cancer inequalities in Europe

Progress in the overall survival rate for children with cancer is uneven across Europe, with a significant proportion of the thousands diagnosed with cancer each year, still dying, the UN health agency WHO alerted on Tuesday.

The new WHO report sets out for the first time the scale of childhood cancer inequalities in the European Region and examines the patterns that emerge at national and regional levels surrounding the disease.

“Childhood cancer inequalities in the WHO European Region” was launched on International Childhood Cancer Day marked each 15 February, and it covers the experiences of both patients, and caregivers, as well as the short and long-term outcomes for patients.

Detailing how the five-year overall survival rate for children with cancer, has increased from 30 per cent in the 1960s, to over 80 per cent in recent times, the report puts that success down to different factors, including better medicines, diagnostics, and access to care.

Last year in the WHO European Region, 4.8 million people were diagnosed with cancer, and 2.1 million people died from the disease. According to recent data, every day, more than 1,000 children find out they have cancer.

“The past few decades have seen enormous progress in childhood cancer survival, and today, we can cure up to 80 per cent of childhood cancers thanks to innovative technologies, and improved diagnoses and treatment,” said Dr. Nino Berdzuli, WHO/Europe’s Director of the Division of Country Health Programmes, at the launch of the report.

Explaining that in high-income countries, “cancer is not a death sentence for children and adolescents anymore”, Dr. Berdzuli reiterated that “unfortunately, this is not true across the WHO European Region.”

In a call to policymakers, she said it was “extremely important that across the region we work hard to reduce the gaps that still exist for childhood cancer care and treatment, so that every child with cancer gets the best chance at life”.

“The mortality rate ranges from nine per cent in some countries in the Region to 57 per cent in others. This stark difference represents a myriad of inequalities among our youngest vulnerable population…which we urgently need to address,” added Marilys Corbex, Senior Technical Officer at WHO Europe.

Highlighting that survival rates are significantly different between higher and lower income countries, Ms. Corbex also noted that “they can also differ a lot within the same country across socioeconomic groups or even according to gender”.

The report looks at how children and families who experience childhood cancer are impacted by inequalities in different ways: inequalities between countries; over the available level of care; between socioeconomic backgrounds, gender, and ages; and whether you live in an urban or rural environment.

The report also looks at childhood cancer as a cause of inequalities, for example, how a cancer diagnosis at an early age can create or exacerbate inequalities, and how difficulties for survivors can continue into adulthood affecting their long-term health, well-being, mental health and job opportunities.

Some of the inequalities noted include lack of medicines in clinics, delayed or inaccurate diagnosis due to lack of awareness of childhood cancer, and knowledge of standardized cancer treatment protocols, together with a lack of paediatric facilities.

While recognizing that countries are working from different starting points and that different factors will apply, WHO said its recommendations were targeted towards reducing inequalities as much as possible.

They include investing in data collection and analysis; securing free of charge diagnosis and treatment to avoid ‘catastrophic’ spending by families; funding professional training for doctors and nurses to ensure awareness and use of paediatric standardized treatment protocols for cancer; supporting survivors through Support Care Plans to deal with long-term effects; and providing affected families with financial and social supports.

Last December, as we reported here at UN News, WHO and St. Jude Children’s Research Hospital announced the establishment of a platform that aims to dramatically increase access to childhood cancer medicines around the world.

Working across borders, sectors and disciplines, the Global Initiative for Childhood Cancer will improve outcomes for children with cancer worldwide.

For WHO, following the results in the report, the challenge now is “to ensure that children across the Region benefit equally from those advances through a renewed focus on inequalities”.