United Nations Association of Iran / News / Over a million Afghans have migrated to Iran in 4 months: report
Feb 09 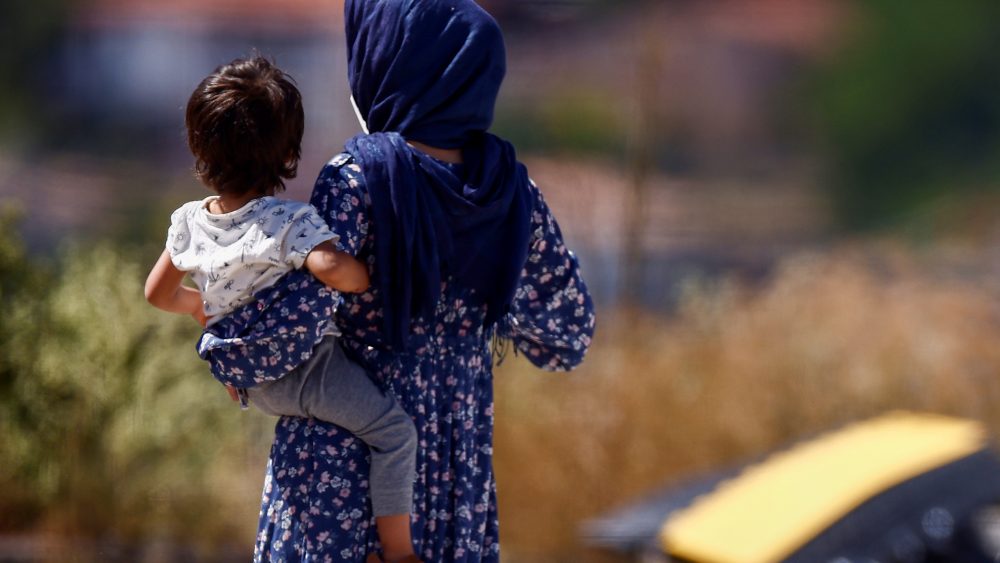 Over a million Afghans have migrated to Iran in 4 months: report

From October through the end of January, more than a million Afghans have set off down one of two major migration routes into Iran, IRNA reported citing migration researchers quoted by The New York Times.

According to the report which was published on February 2, aid organizations estimate that around 4,000 to 5,000 people are crossing into Iran each day.

Many fled through Nimruz, a remote corner of southwest Afghanistan wedged between the borders of Iran and Pakistan, the report added.

Even before the Taliban takeover, Afghans accounted for the second-highest number of asylum claims in Europe, after Syria, and one of the world’s largest populations of refugees and asylum seekers — around 3 million people — most of whom live in Iran and Pakistan.

Iran is hosting the world’s fourth-largest refugee community. The country has generously hosted approximately 1 million refugees for the past 30 years. The majority, which mainly came from Afghanistan and Iraq, live in urban areas. Approximately 31,000 of the most vulnerable refugees are living in 20 settlements located throughout the country.

Based on the latest statistics, over 3 million Afghans are living in Iran – some 780,000 Afghan refugees, over 2 million undocumented Afghans, and another 600,000 Afghan passport-holders with Iranian visas.

The recent fast-paced turn of events in Afghanistan has the potential to create additional population movements; displacing families internally and potentially driving them to seek refuge in neighboring countries.

It is estimated that up to 300,000 Afghan asylum-seekers have fled to Iran this year alone in search of safety, while UNHCR has only been able to screen some 24,000 newly arrived Afghans for protection needs.

António Guterres, the Secretary-General of the United Nations, has praised Iran’s generosity which – for decades – has hosted millions of Afghans in need.

“At this moment, we need the global community to put their hands on the wheel of progress, provide resources, and prevent Afghanistan from spiraling any further.

I will never forget the generosity of countries like Pakistan and Iran, which – for decades – have hosted millions of Afghans in need,” Guterres said in a statement released on January 26 to the Security Council on Afghanistan.