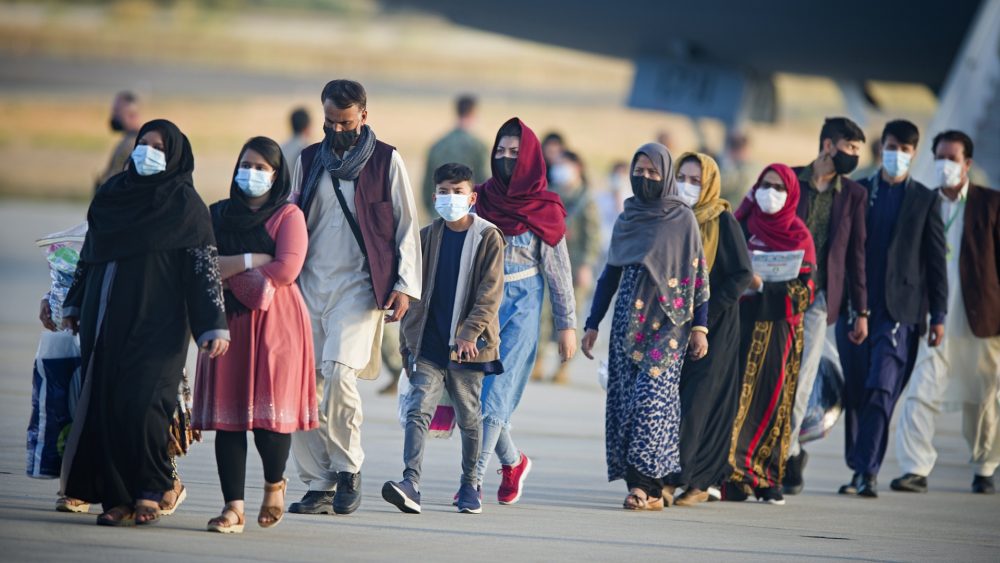 International support for refugees in Iran should be strengthened: UN’s Freijsen

Ivo Freijsen, the United Nations High Commissioner for Refugees Representative in Iran, said that international support for Iran should be strengthened given the presence of millions of refugees in the country.

He made the remarks in a meeting with deputy interior minister Seyed Majid Mirahmadi, which was held in Tehran on Monday.

“We seek to obtain international funding through various consultations,” he further stated, highlighting that we are aware of the hardships and problems of Iran in support of refugees despite the oppressive sanctions.

Despite the difficult path and the lack of funds, we must maintain our morale and motivation in this humanitarian field, however, the Islamic Republic has always shown that it supports refugees despite all the difficulties, he emphasized.

He further announced the formation of two working groups on the resettlement of refugees to third countries, as well as efforts to identify and register new refugees who do not have any identity documents in cooperation with the Ministry of Foreign Affairs of Iran.

Mirahmadi for his part said called on the UNHCR to increase international funding for the millions of Afghans residing in the country, IRNA reported.

“We must keep in mind that the surest strategy for managing this challenge is the voluntary return of citizens to their country, which is done by the maintenance of peace and stability in the home country, therefore all efforts at regional and global levels must be focused on peace and stability in Afghanistan,” he further suggested.

Iran is hosting the world’s fourth-largest refugee community. The country has generously hosted approximately 1 million refugees for the past 30 years. The majority, which mainly came from Afghanistan and Iraq, live in urban areas. Approximately 31,000 of the most vulnerable refugees are living in 20 settlements located throughout the country.

Based on the latest statistics, over 3 million Afghans are living in Iran – some 780,000 Afghan refugees, over 2 million undocumented Afghans, and another 600,000 Afghan passport-holders with Iranian visas.

The recent fast-paced turn of events in Afghanistan has the potential to create additional population movements; displacing families internally and potentially driving them to seek refuge in neighboring countries.

It is estimated that up to 300,000 Afghan asylum-seekers have fled to Iran this year alone in search of safety, while UNHCR has only been able to screen some 24,000 newly arrived Afghans for protection needs.